The brief asked us to come up with ideas for dragons that hadn’t been done before; breathing life into complex, magical creatures that are grounded enough to be believable. Our art department jumped at the challenge; crafting concepts of two vastly different beasts; ‘Goodboy’, an adorable dragon small enough to fit in the palm of your hand, and ‘Noble Dragon’, a creature the size of a jumbo jet and made up of FX-driven smoke, fire, and lightning. These were then developed into the full-CG, hand-animated creatures that you see on screen.

Fan favourite, Goodboy, had to be charming while also function as a hand-held flamethrower. His facial animation was driven with the brief of incorporating Pratchett’s tongue-in-cheek wit, as he interacts with the characters around him. Designed for a small supporting role, he became so popular he was written into the show as a regular character.

To make Noble Dragon feel different to the dragons we all know so well from other popular fantasy series and films, we wanted to give her an ethereal, smoky quality. This meant it would need to be highly FX-driven. The team designed and modelled the character from the ground up, including scales – even though they wouldn’t be seen by the audience.

The Watch (BBC Studios / BBC America / Narrativia) had its US premiere on BBC America, and will be released in the UK in late 2021. The show was directed by Craig Viveiros (The War of The Worlds), Brian Kelly (Outlander, Poldark) and Emma Sullivan (Silent Witness, Doctor Who). The show’s lead writer was Simon Allen (The Musketeers, Das Boot) and the Executive Producer was Richard Stokes. The series was produced by Johann Knobell and the VFX Producer was Angie Wills. 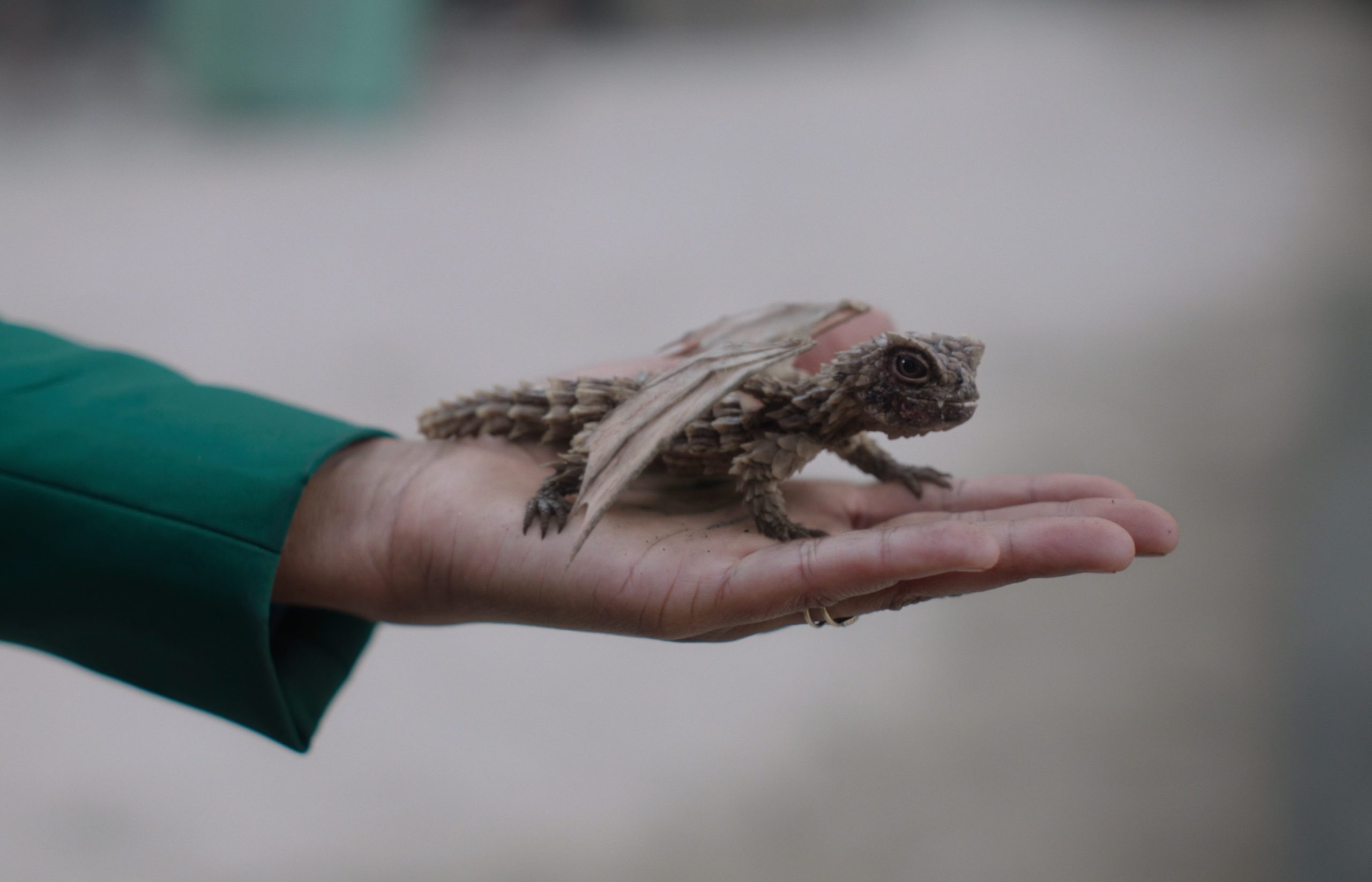 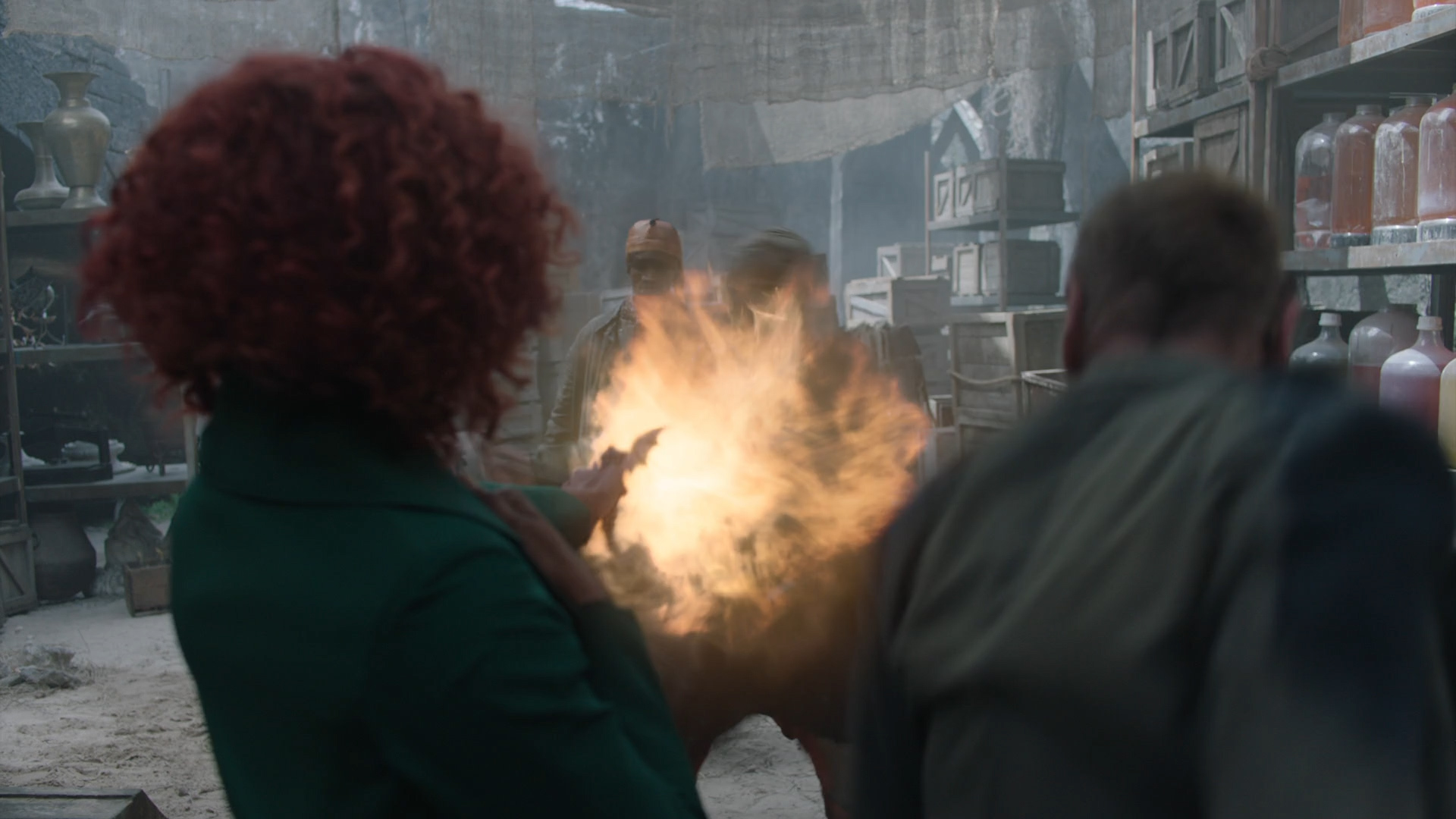 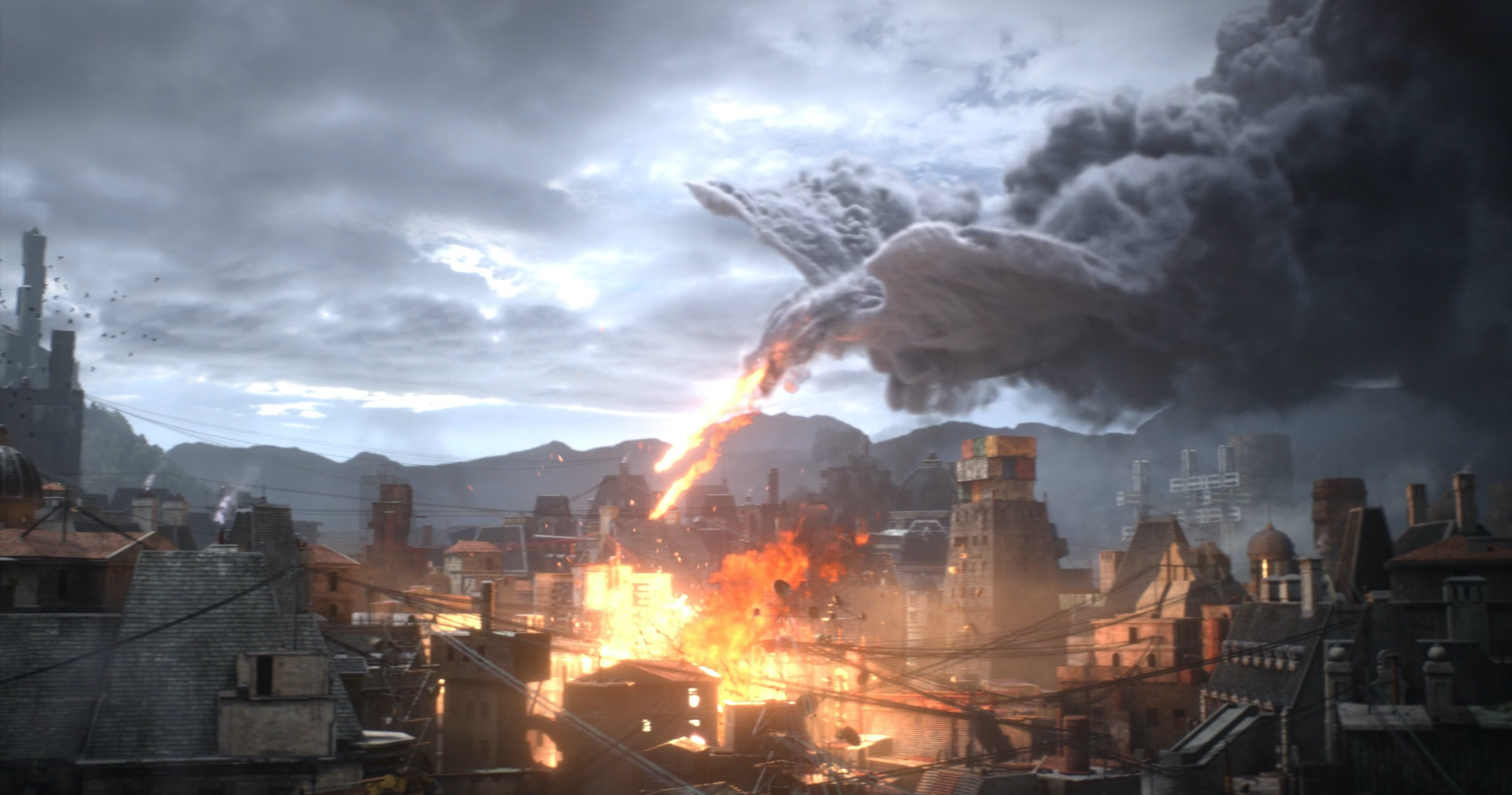 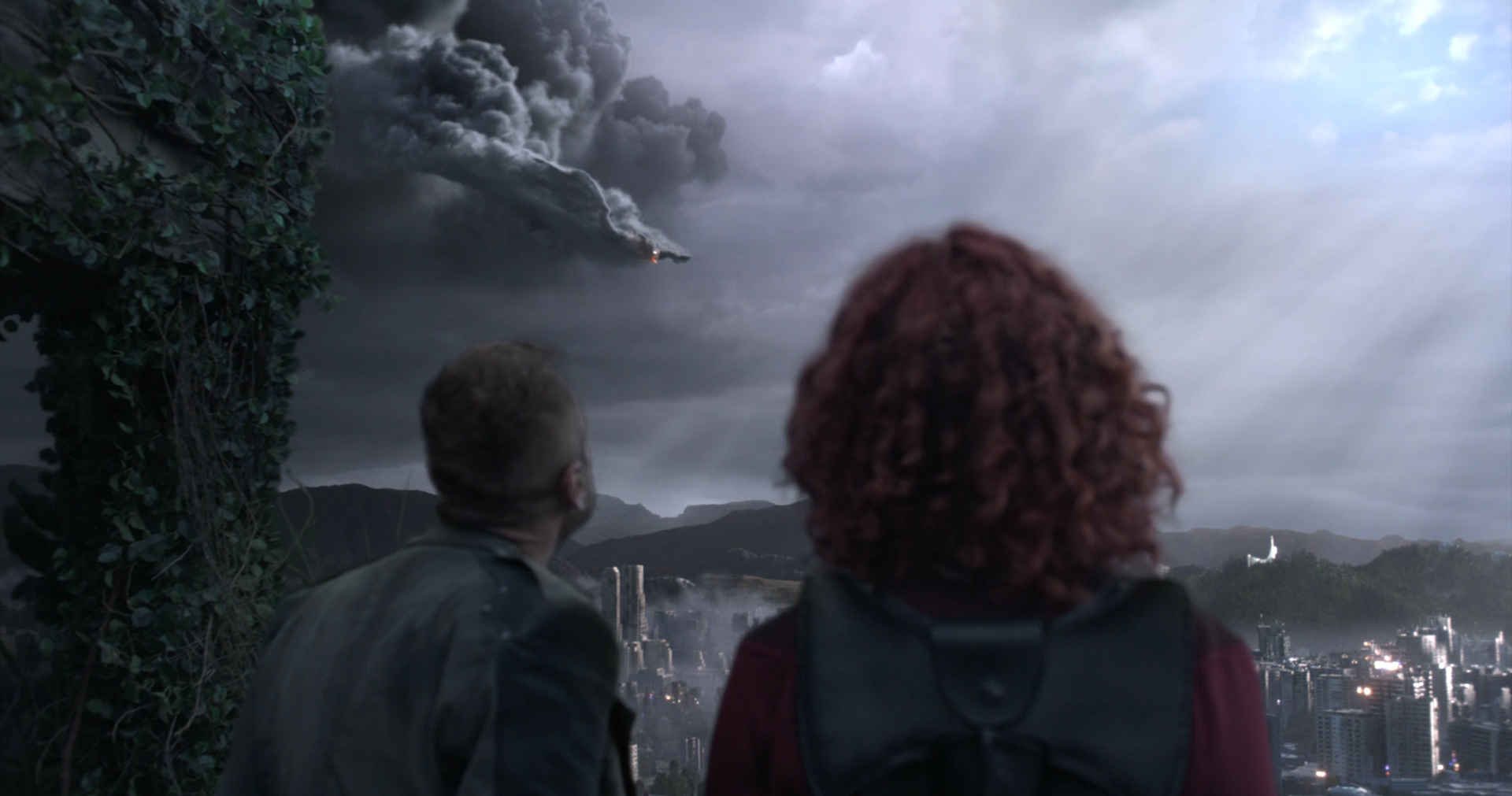