“
"We’ve worked with REALTIME previously and we’re always impressed by their passion and the quality of their work. We were excited by their pitch to bring Braking Point to life, and we couldn’t be more pleased with the result."
Ian Flatt
Studio Head, Codemasters 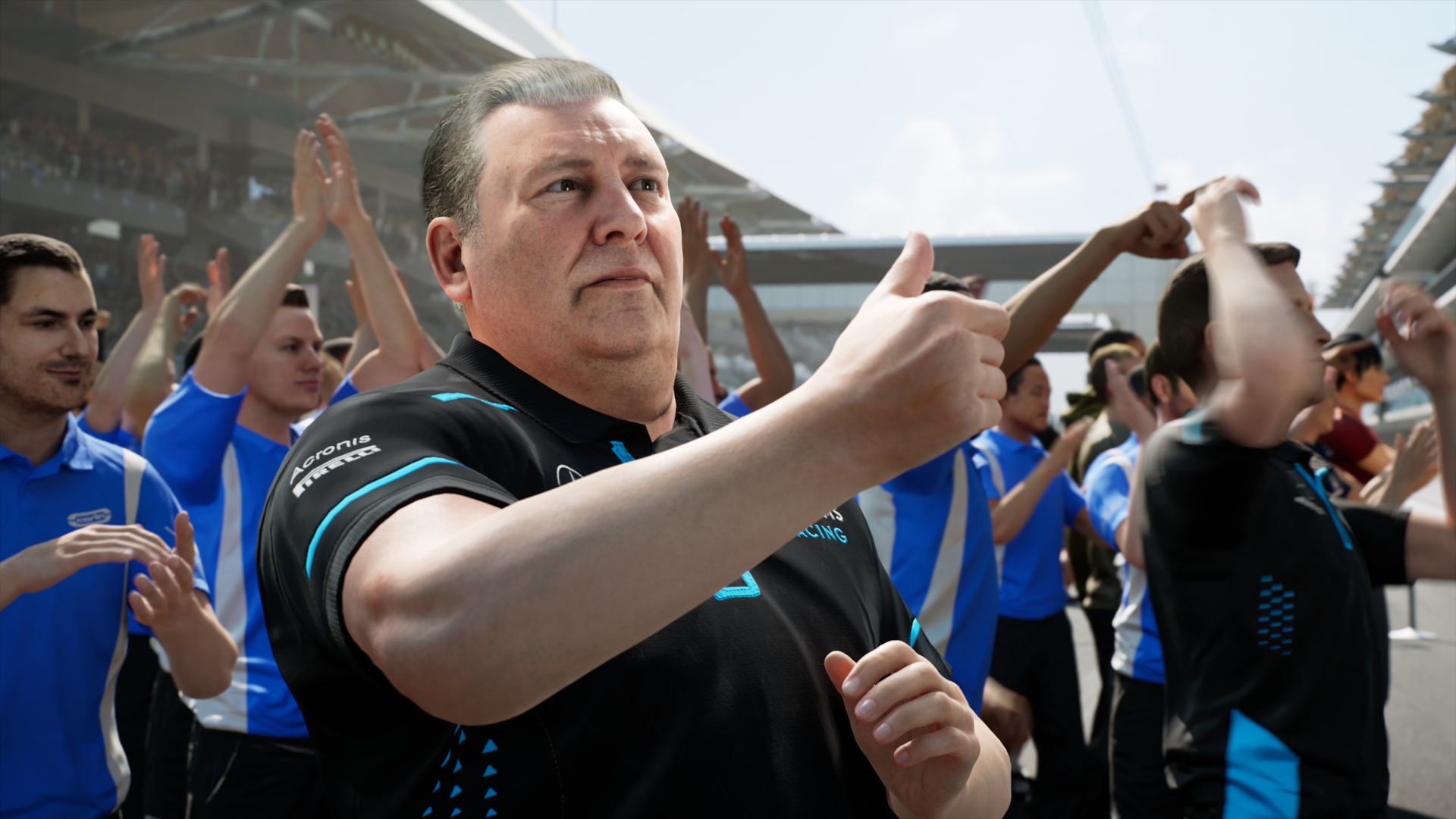 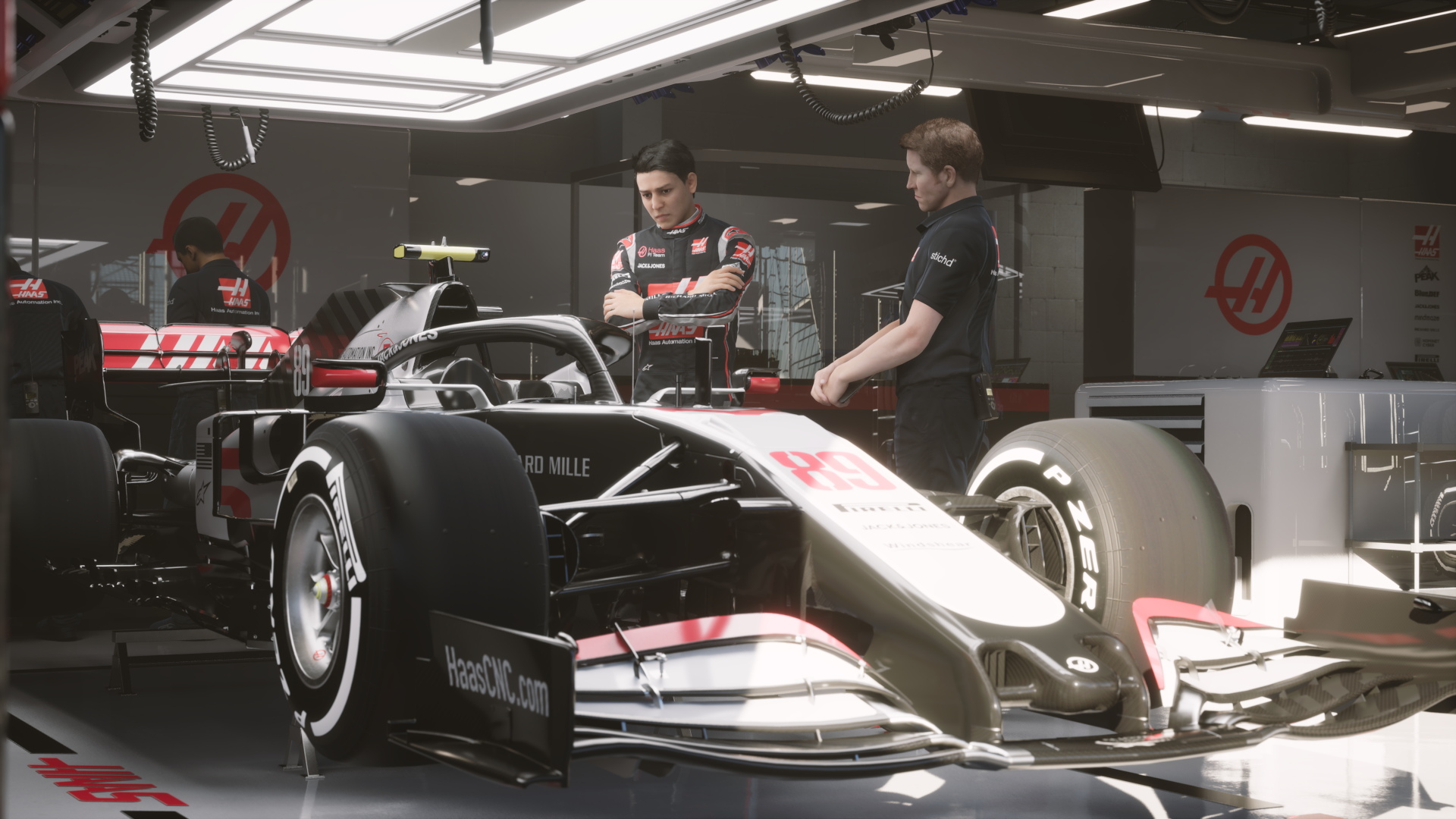 Braking Point gives the player a taste of the lifestyle both on and off the track: the rivalries, emotion and dedication needed to compete at the highest level. We were tasked with creating five versions of thirty-five minutes of dramatic scenes, from emotional performances to edge-of-your-seat track action.

To get as close to real-world actors as is digitally possible, we worked within the parameters of the COVID-19 filming guidelines to cast the main characters and hold a motion capture shoot using DI4D’s new digital double animation pipeline, PURE4D, which captured the performance on the day. 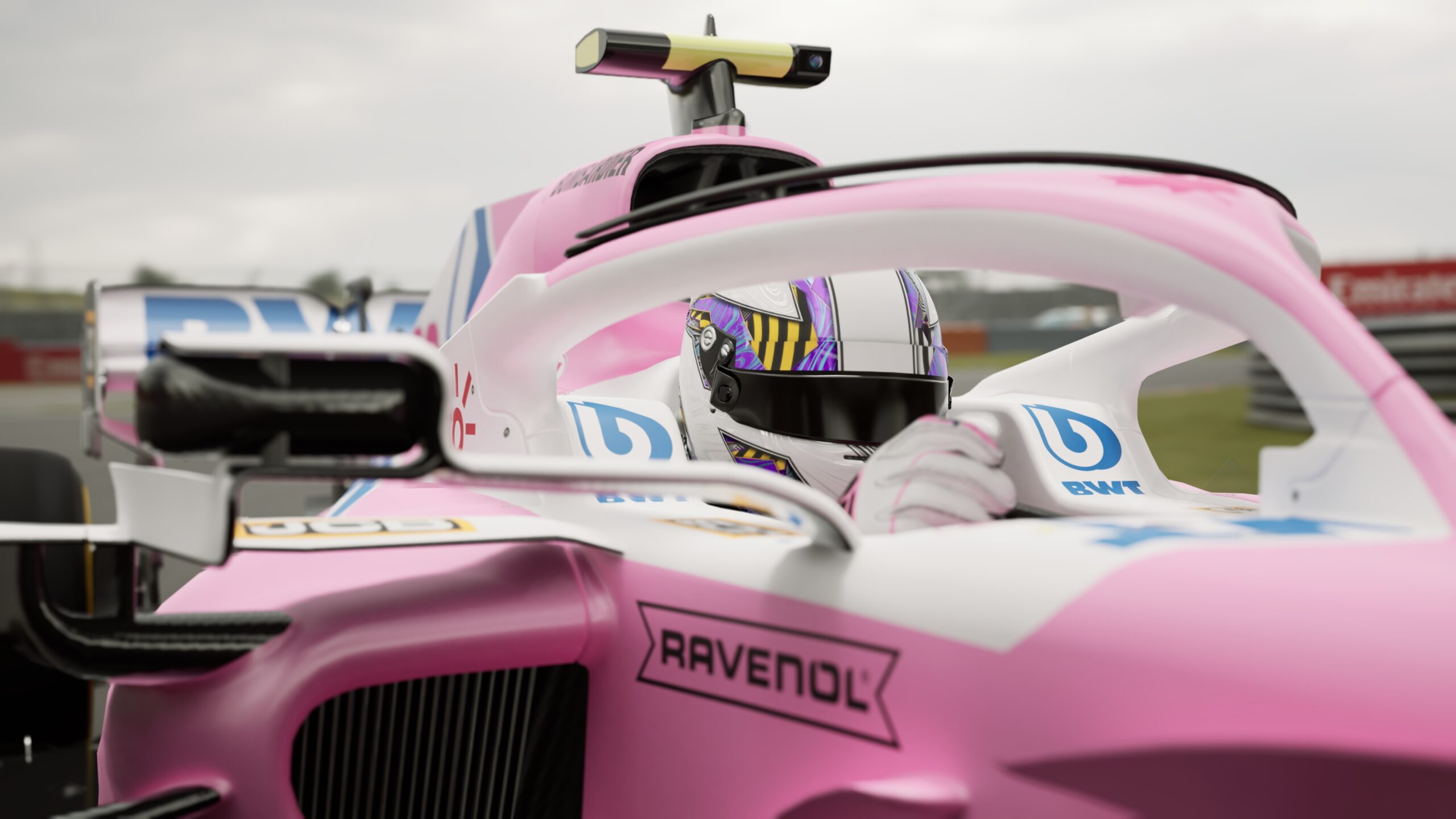 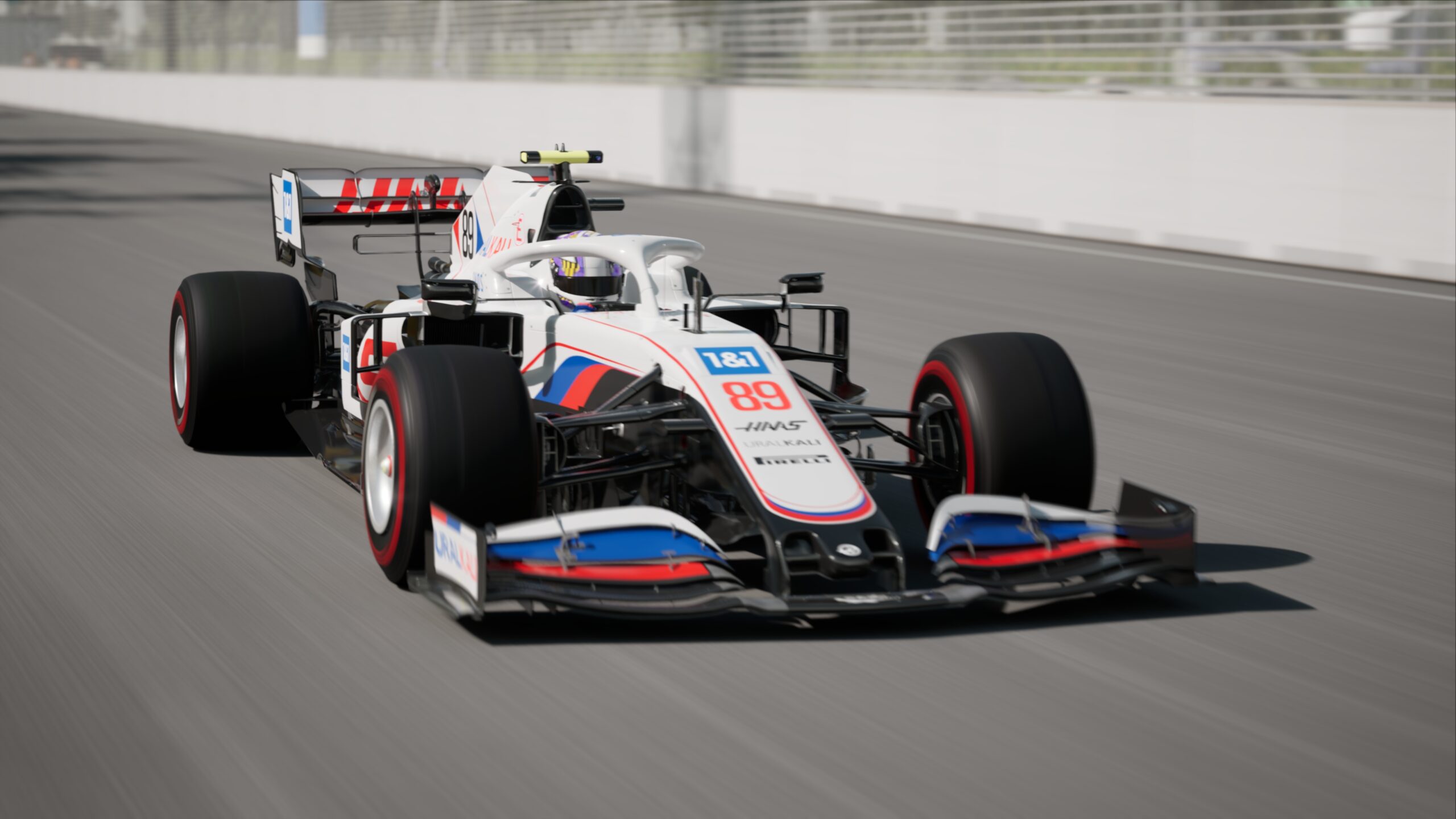 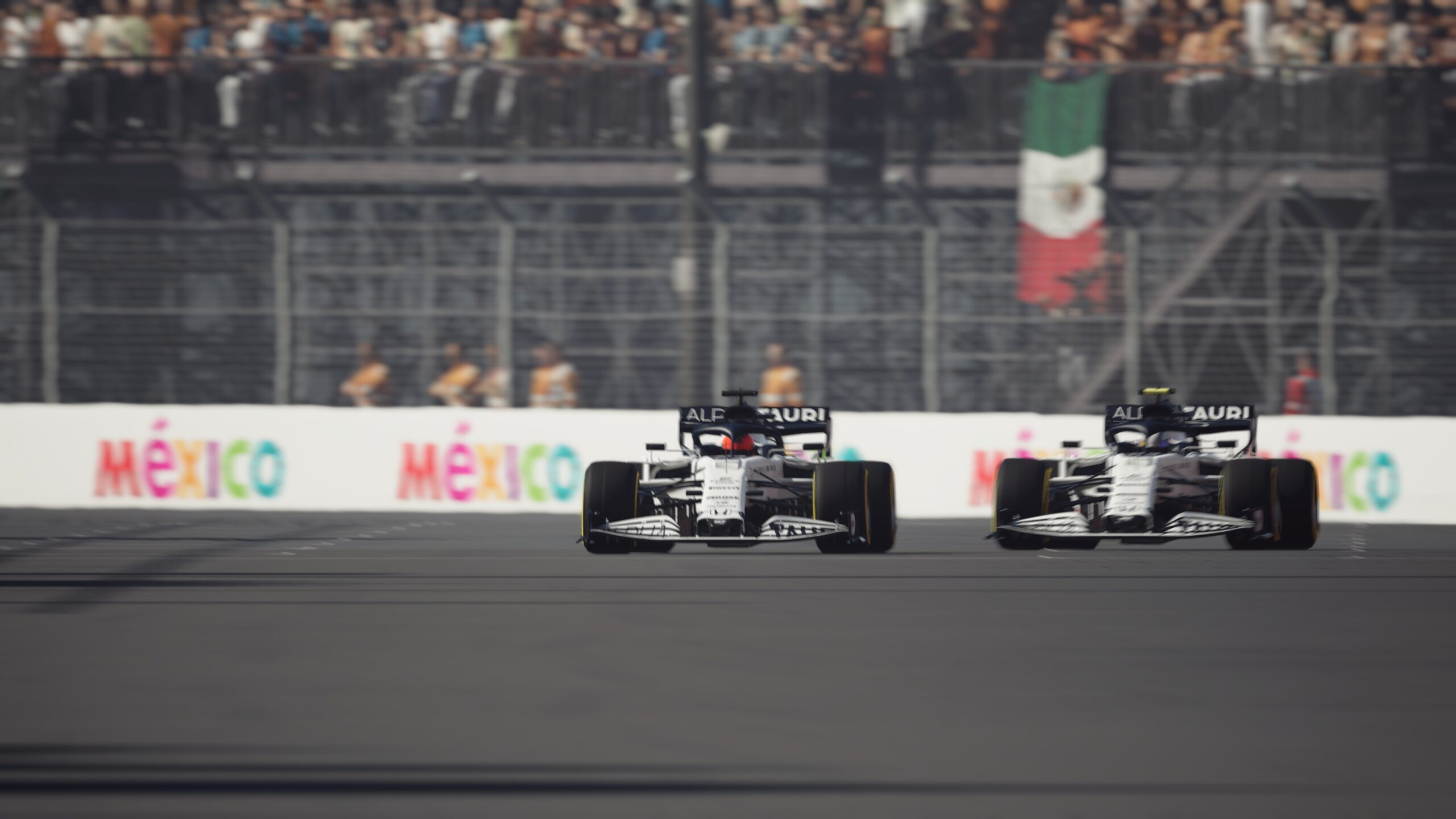 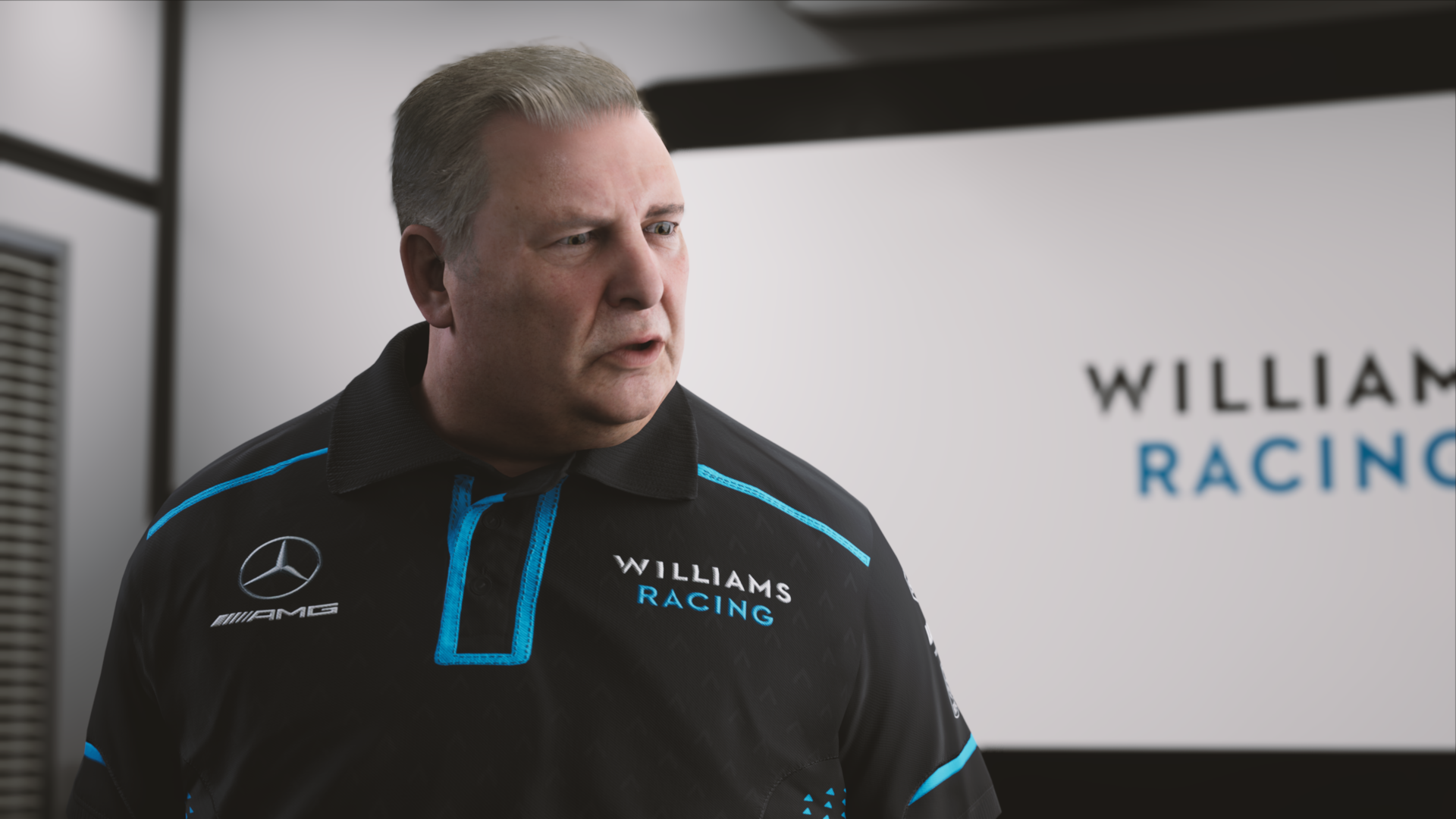 The final cinematics were rendered in Epic Games’ UE4, using their cutting-edge tools for crafting realistic-looking hair and raytracing techniques for photoreal cars and circuits within a brand-new pipeline developed by our team.

Unreal Engine was the obvious choice for us, as we had to deliver additional versions of the scenes just weeks before the game was completed. Designs or visuals couldn’t be locked any earlier due to level of secrecy around the F1® season. Using UE4 allowed us to build in flexibility and be prepared to make fundamental changes to the assets during the final stages of the project – adding in new suits, branding and colourways to the designs. 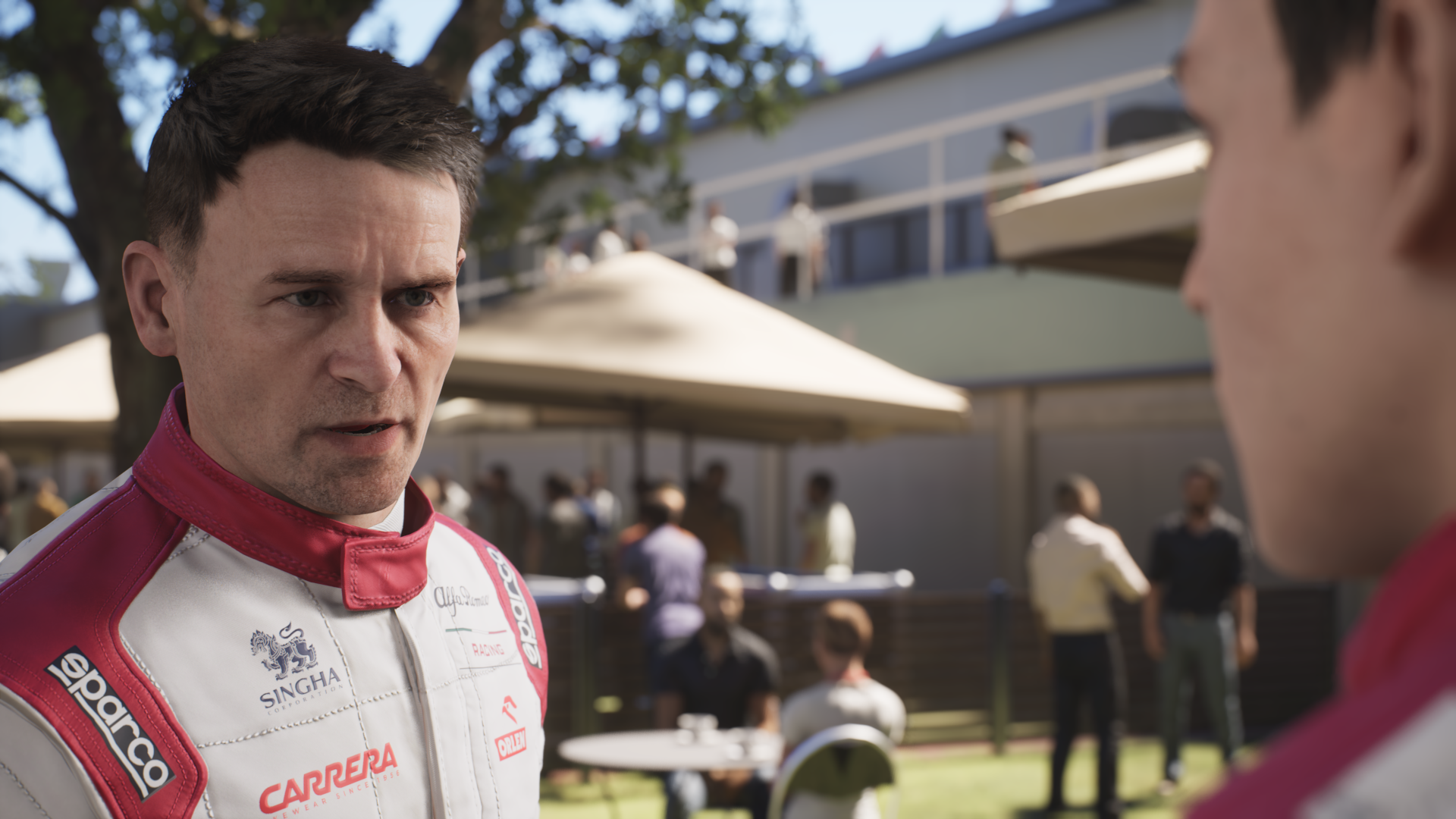 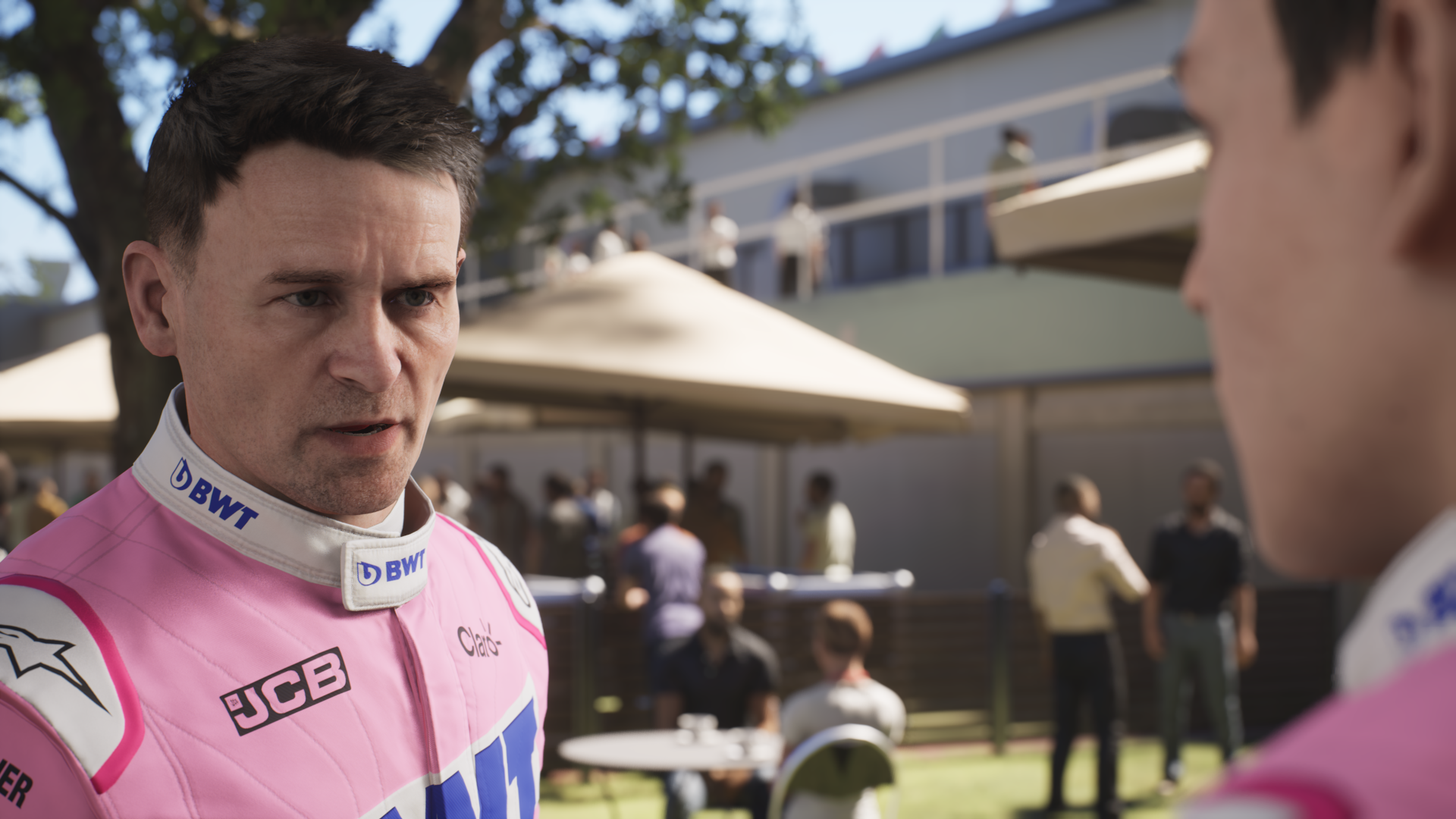 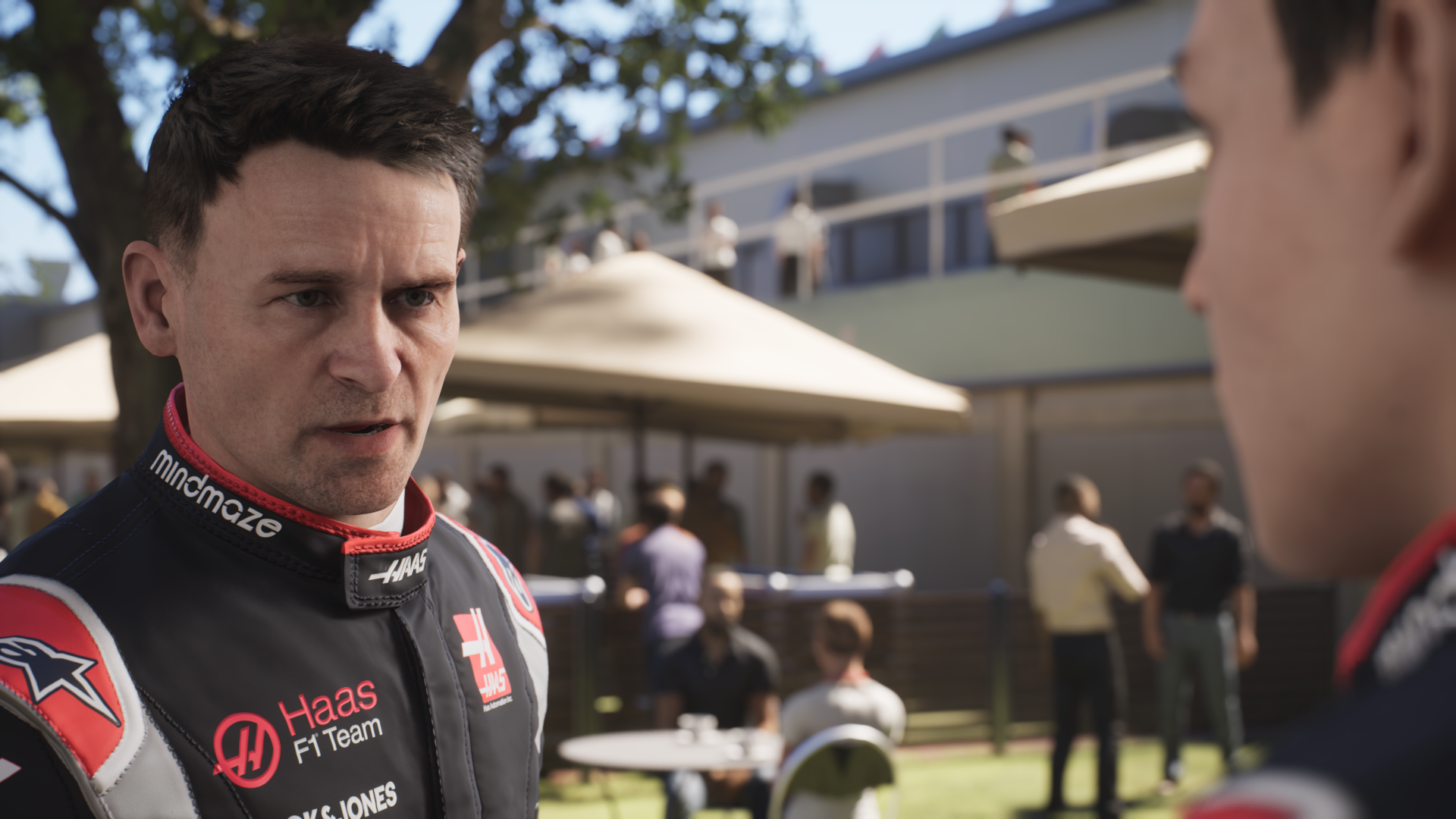 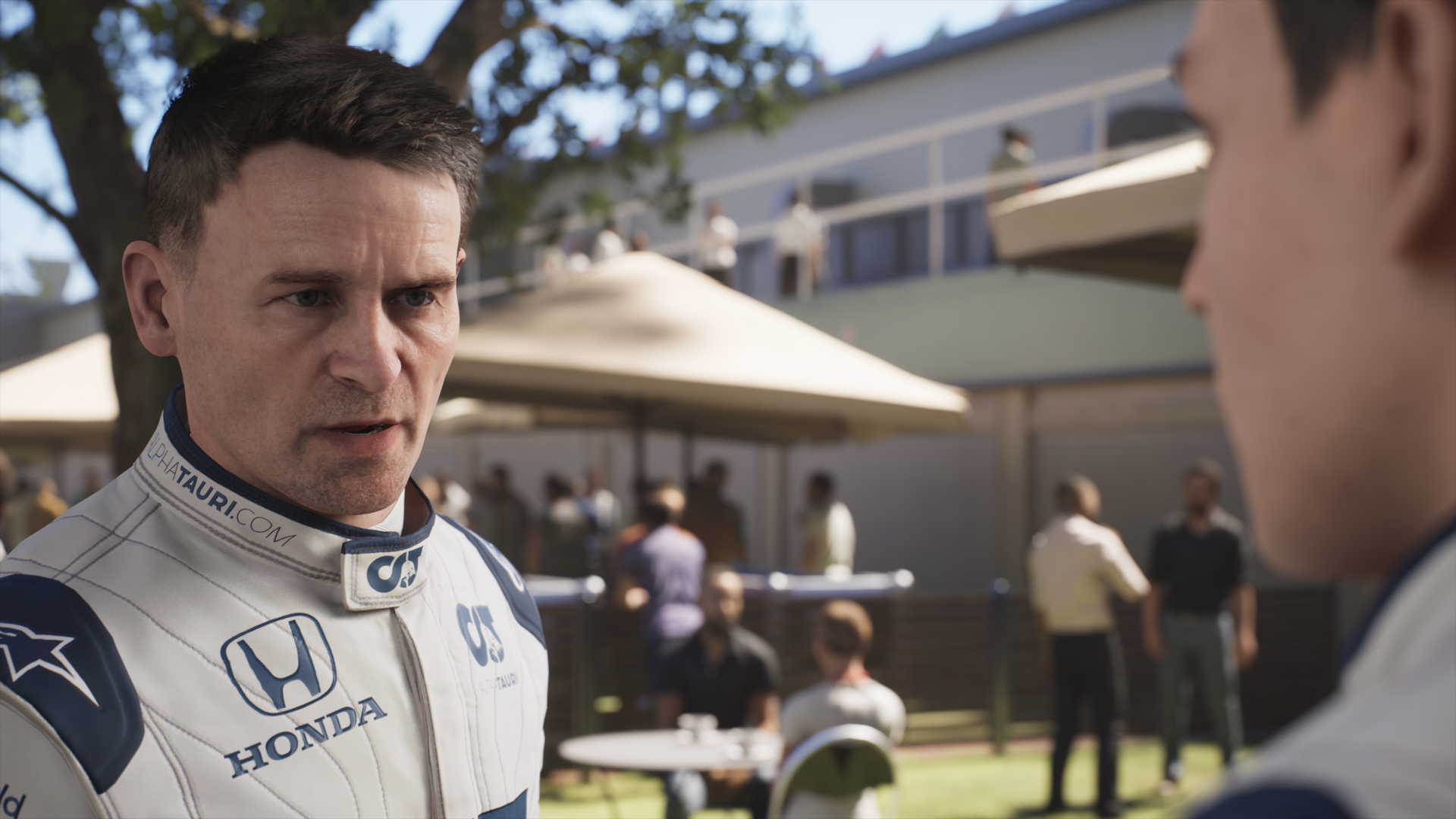 “
"Braking Point does a tremendous job & successfully delivers an engaging storyline that makes you really invest in the characters."
Autosport 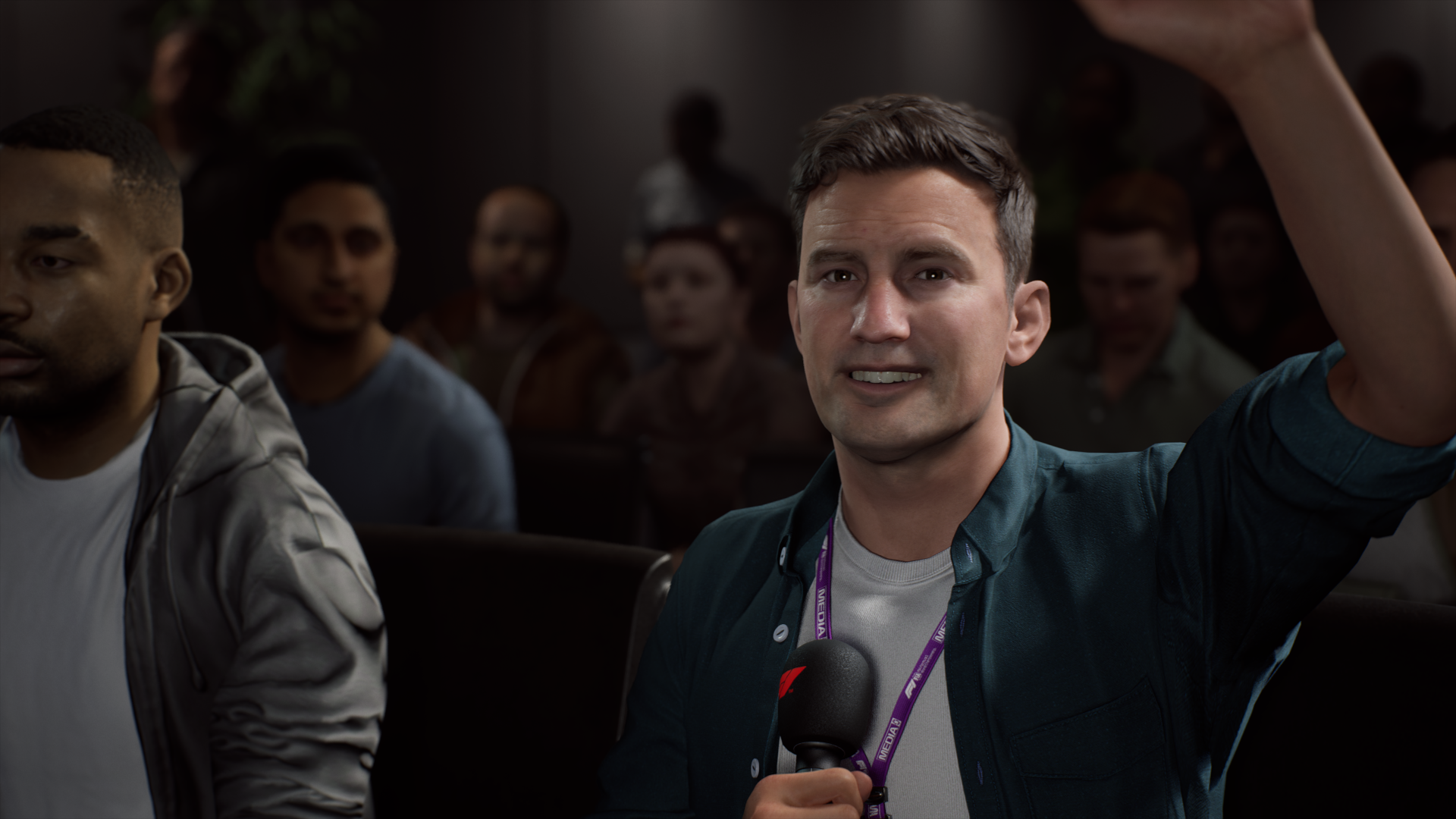