This trailer plays out a battle between two teams of five, where the hero team use skill and tactical guile to overcome the enemy in an epic battle resulting in an explosive finale.

The sheer amount of ground covered by the ships during the trailer was the biggest challenge we faced. The environments were the largest and most complex we’ve created and as the landscape was seen from many different angles it was important to balance efficiency, whilst achieving the REALTIME visual quality our artists just won’t compromise on.

We used World Machine to generate the base layout, but we found that we couldn’t quite get the look right as it generates landscapes from top down height maps, meaning the steep cliff faces just didn’t have the detail. Taking inspiration from how the original game environment was created, we used the concept images to direct the modelling team generating around ten different cliff face sculpts of varying scale and complexity. These were positioned into the current world machine base to achieve the detail we were looking for.

V-Ray’s proxy system is quite robust, making it possible to create vast worlds as long as the objects remain static. The use of procedural shading networks let us cover large areas with unique detail. For example, dusty surfaces, worn edges and dirty crevices can all be added with one setup and are unique to the geometry they act upon. We found with the efficient use of a few great assets we could achieve a vast and complex look.

The trailer of course wouldn’t be complete without some cracking VFX, and our favourite was the ship destruction finale. This was a combination of several Houdini PYRO simulations and Rigid Body sims. We also added multiple trails using particle systems which were then sampled into volumes within Houdini. We developed a few tools to help with speeding up the process of adding gun flashes, impacts and tracer rounds. This tool enabled us to select a set of guns on a ship and then generate gunfire FX including muzzle flashes, particle based tracer trails and explosive impacts. Apart from the tracer fire the explosions and gun flashes were generated in Houdini using PYRO tools and exported using VDBs. 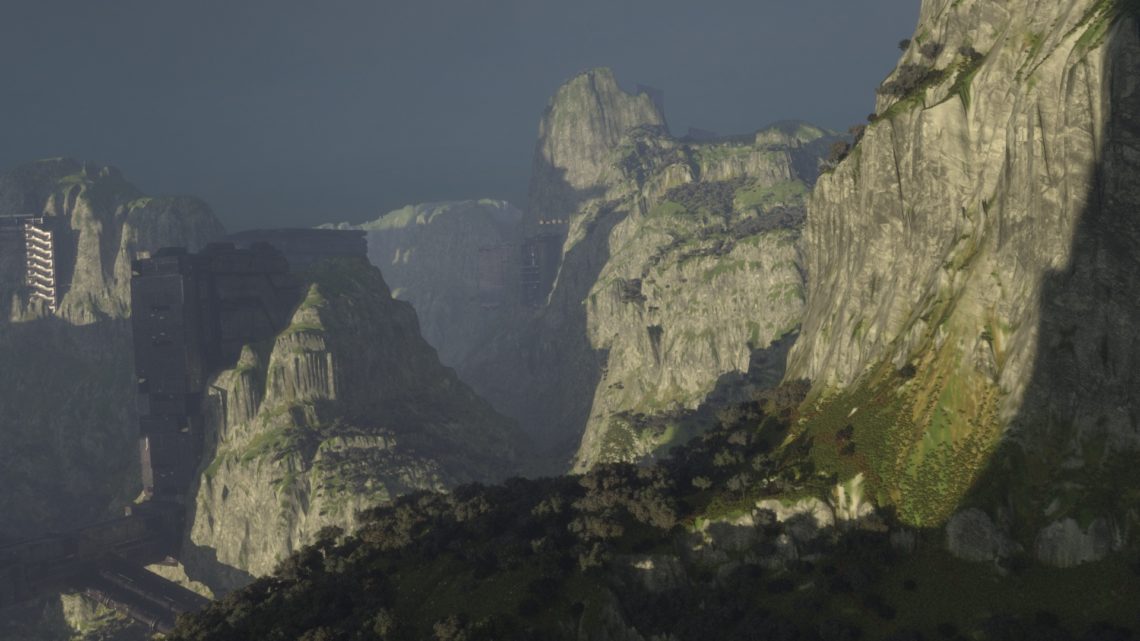 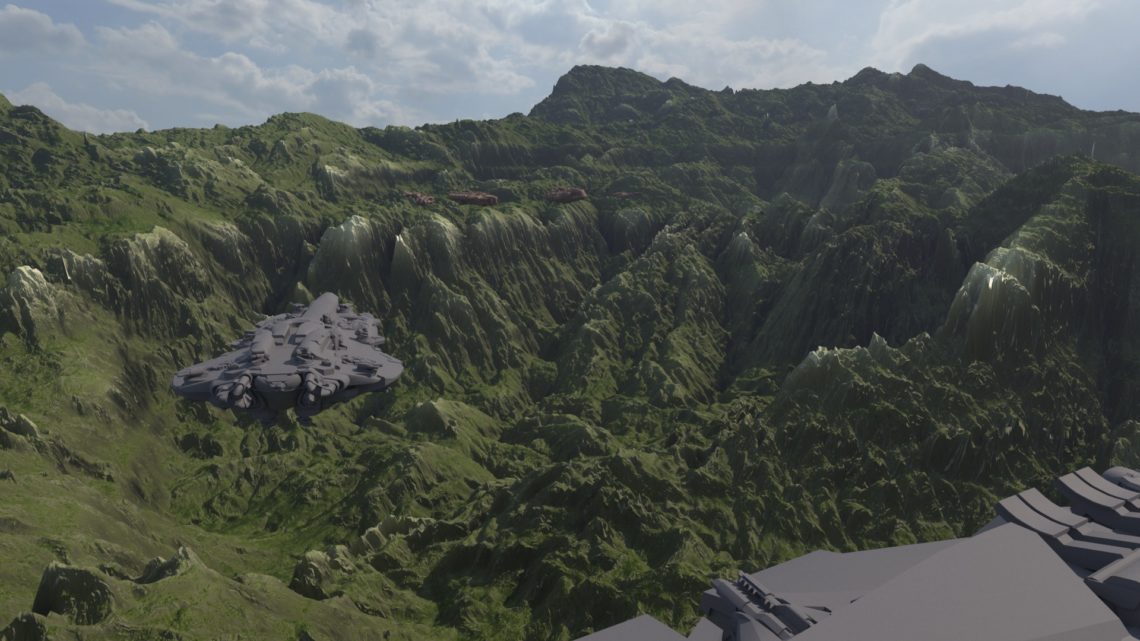 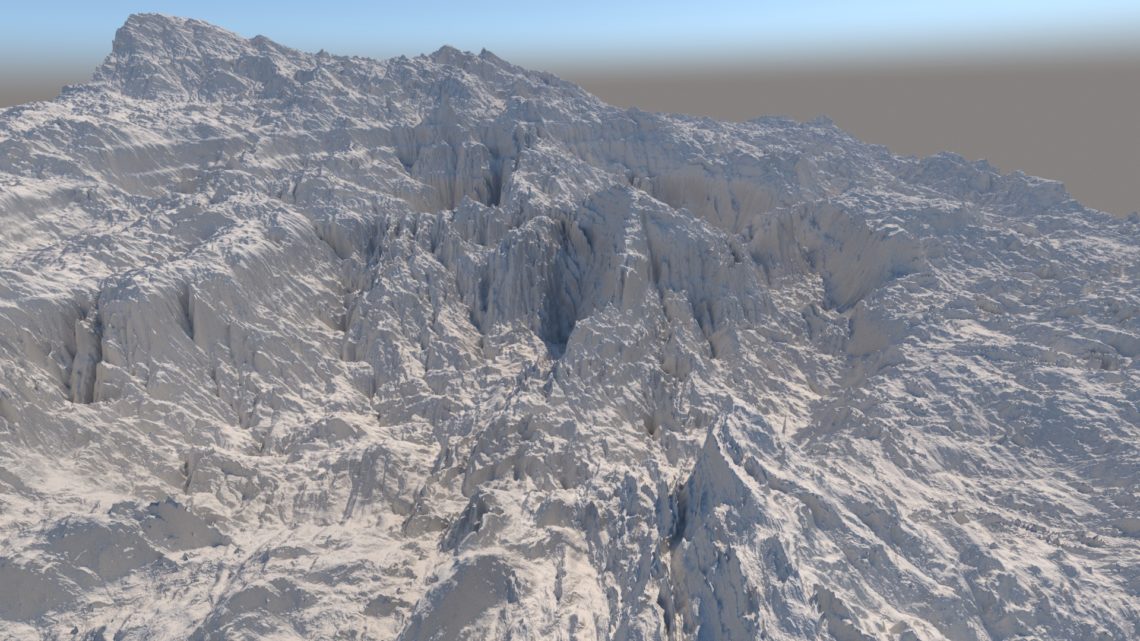 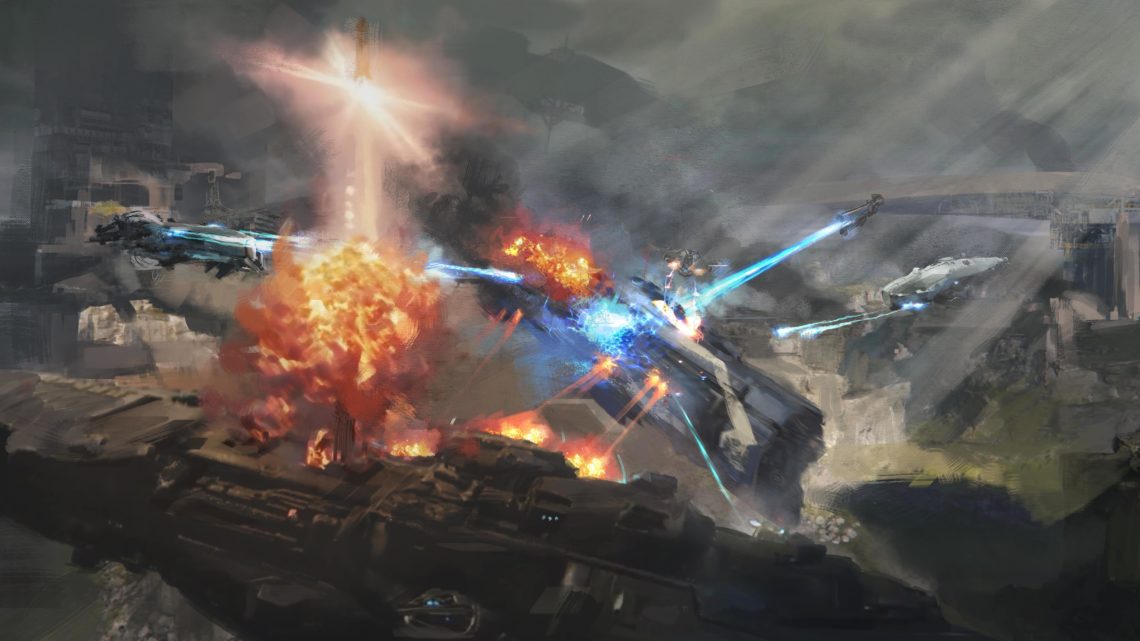 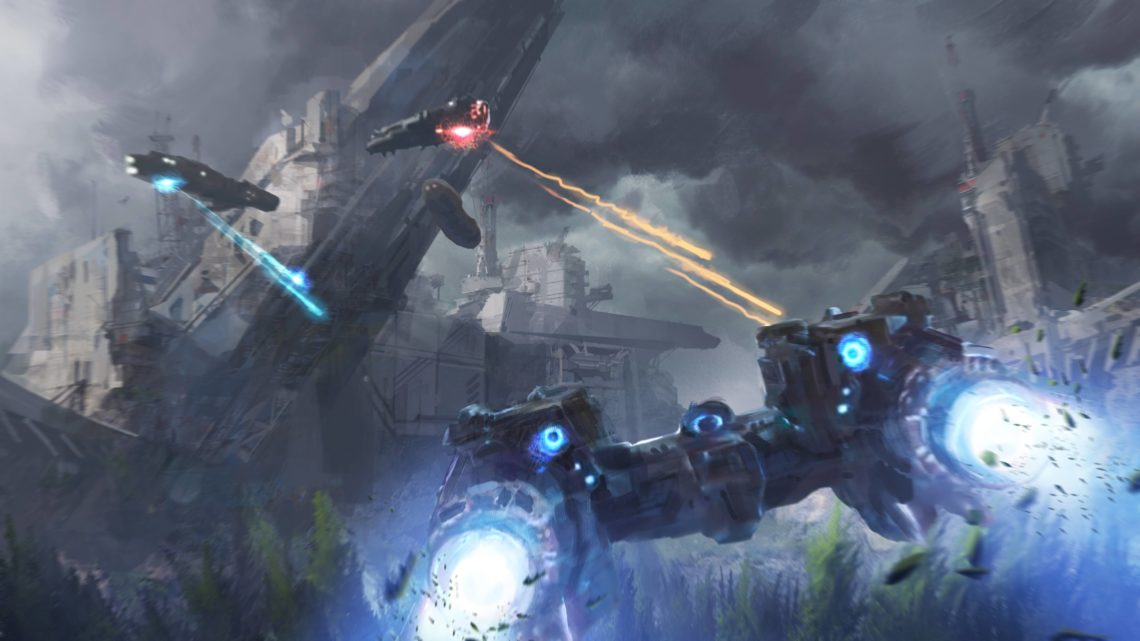 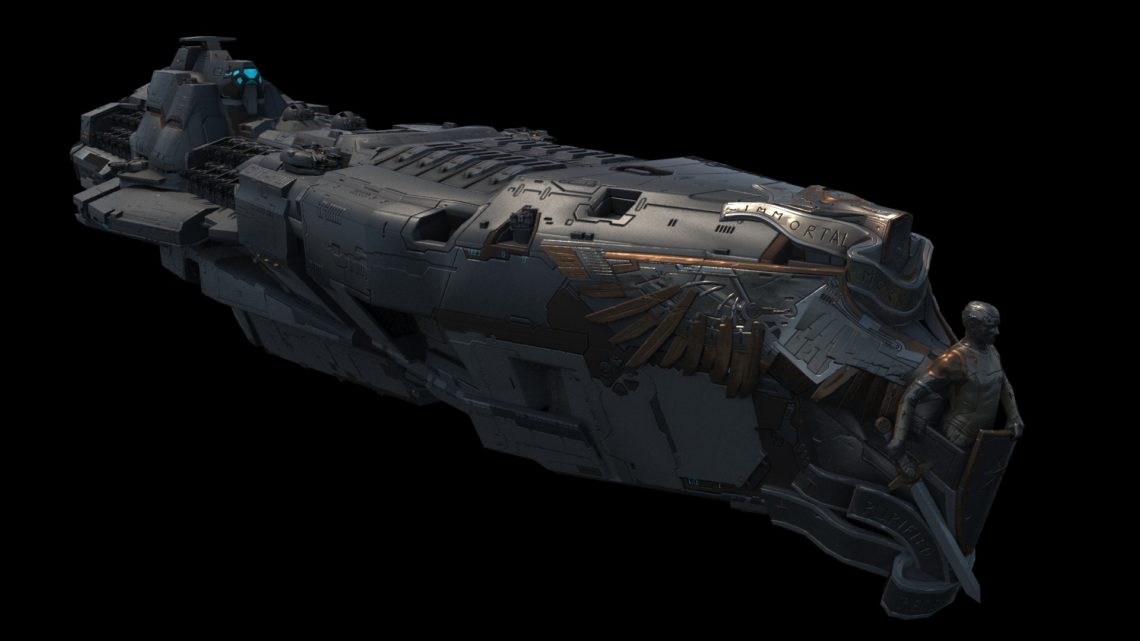 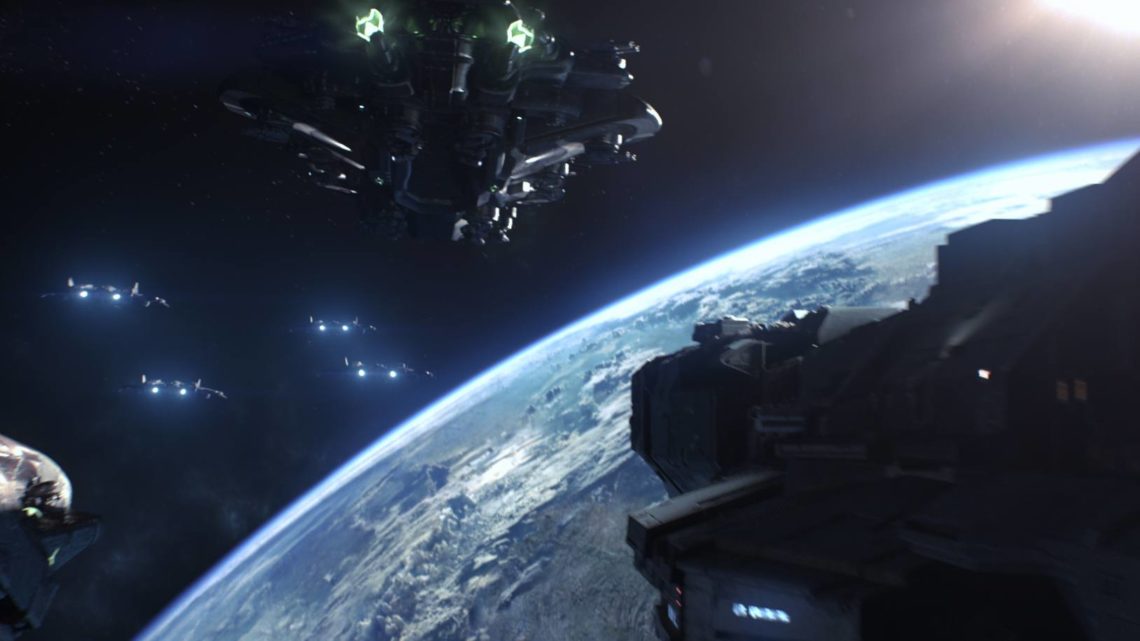 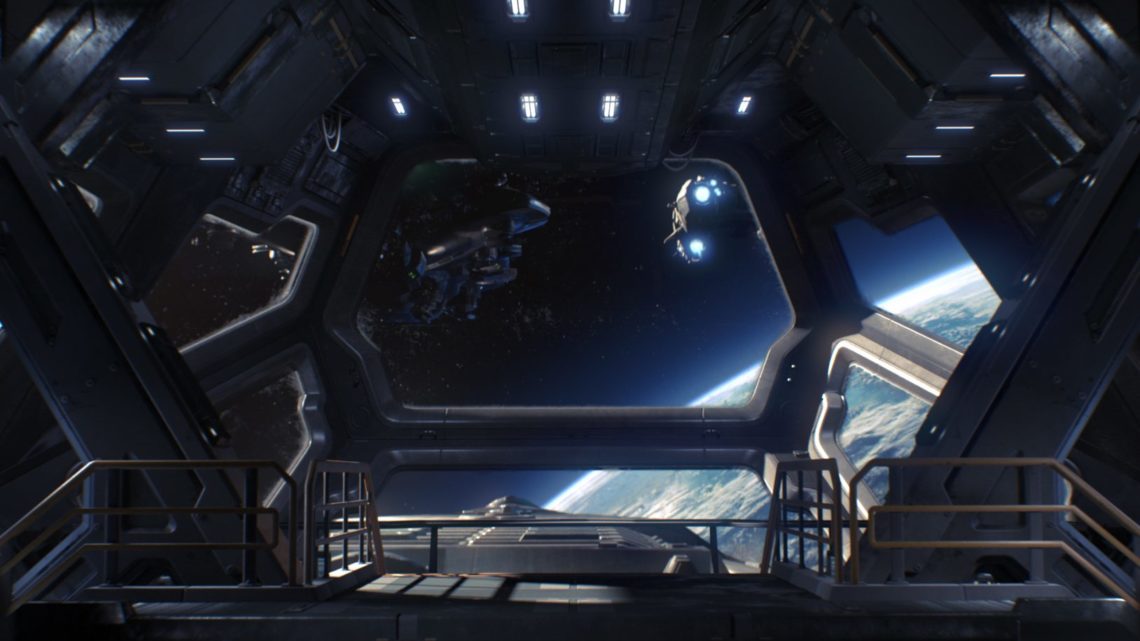 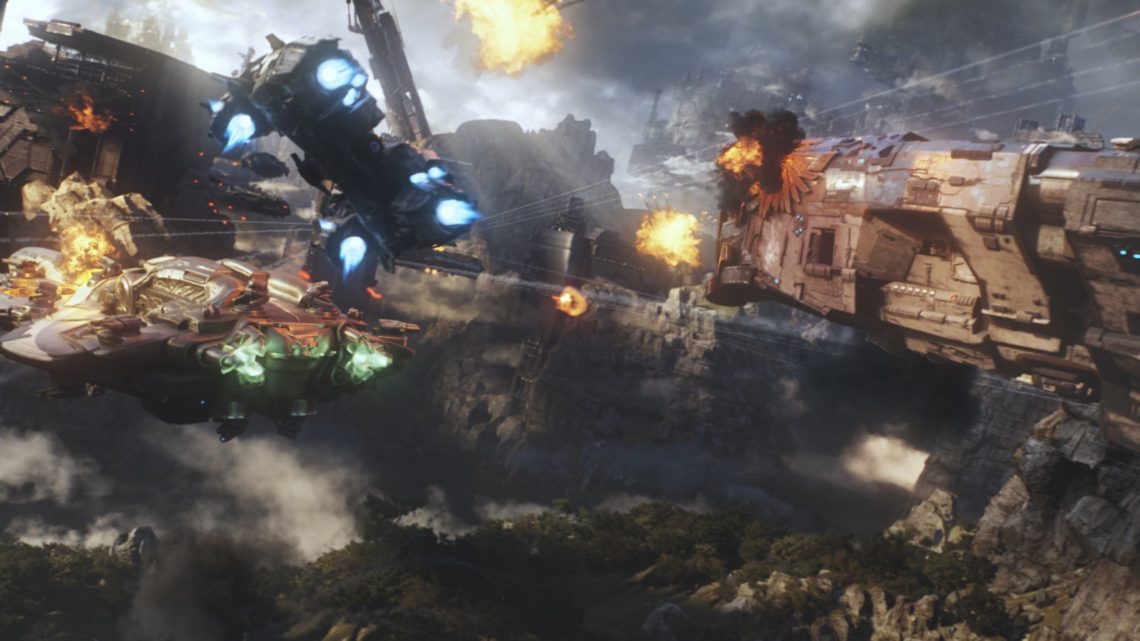 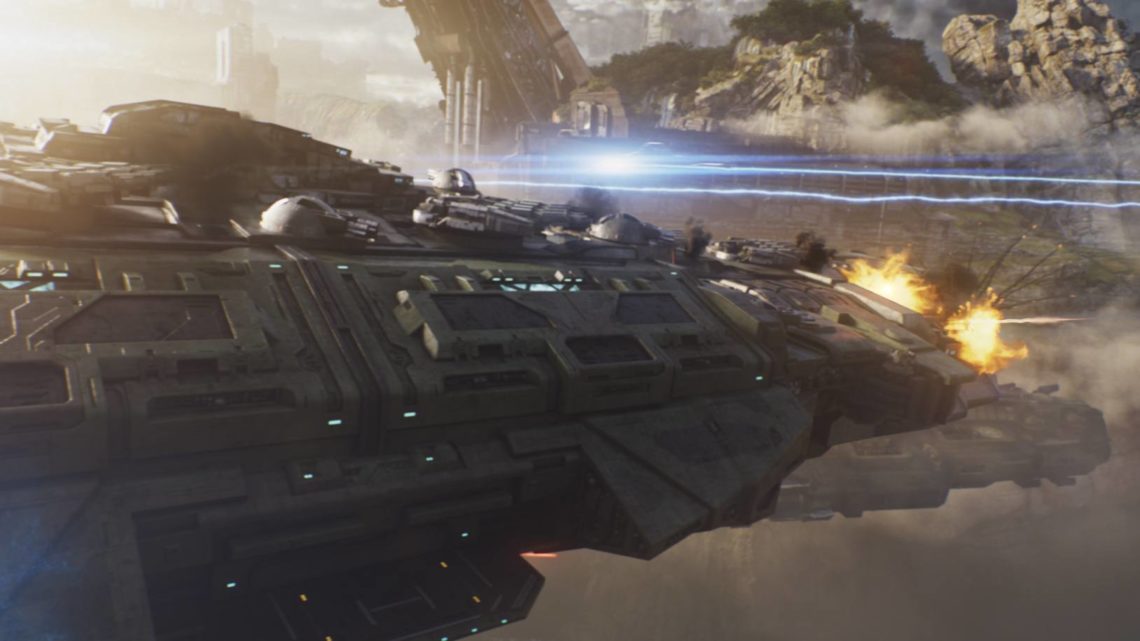 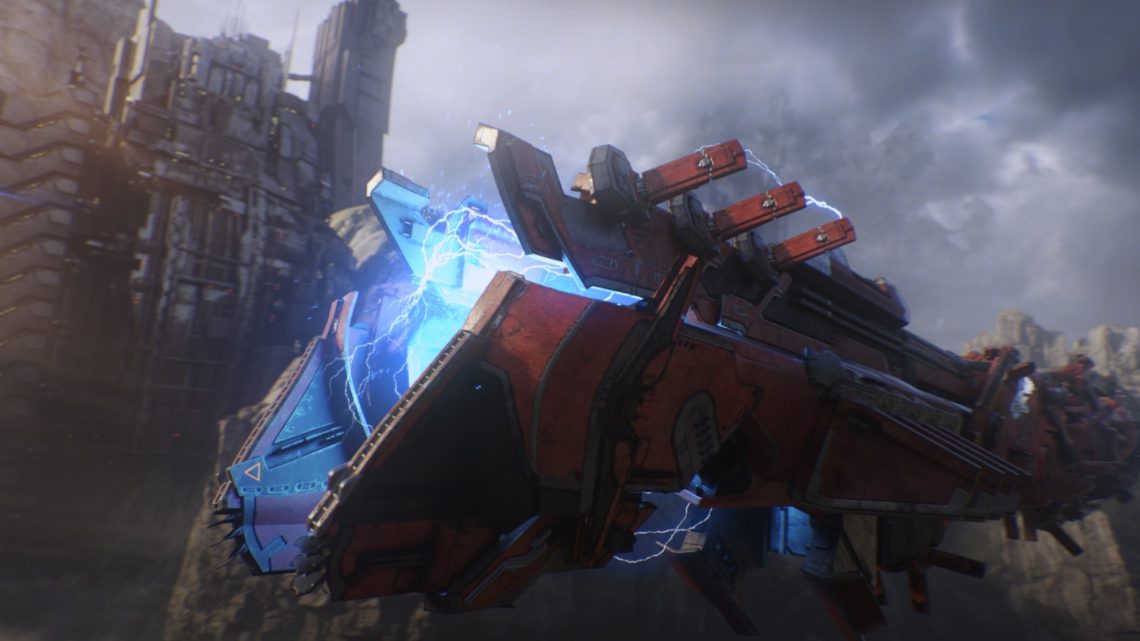