“
‘REALTIME is one of the UK’s best kept secrets for VFX. They never let us down and always put a huge amount of effort and quality into the work …and it shows.”
Antony Bluff, Production VFX Producer

Working closely alongside Production VFX Supervisor Stephen Coren and VFX Producer Antony Bluff, the team crafted Emily’s ‘scrying magic,’ Corra the fire drake and a host of supernatural elements for the series. Says Coren: “It was brilliant to work with REALTIME again. There’s the ease of having a comfortable relationship with the team as well as trusting that the work would turn out great; from concept to the final picture.”

Emily’s ‘scrying magic’ is a show-stopping blend of 2D and 3D FX work which sees a ghostly apparition of Rebecca appear from beyond the grave. Described in the script as a swirling ‘cone of smoke,’ it’s a performative ritual which Emily attempts four separate times throughout the series, becoming more confident and successful each time.

“
“The show is first and foremost a costume drama – we had to create VFX that seamlessly integrated into that world without taking the audience away from it.”
Ian Jones, CG Supervisor
REALTIME

REALTIME created a pre-vis of the sequence, complete with pentagon layout, little candles and an animated character manipulating the smoke. The team used mood boards and insight from Coren and movement coach Sarah Perry to guide the look of the magic, while the final FX design was inspired from the brief of a potter’s wheel, a spinning form that Emily drives with her hands to conjure Rebecca.

The look development of the smoke started at the previs stage and was pushed through postvis and final VFX, with Rebecca sitting at its centre. “We initially used primitive particle systems to develop the overall form and performance of the smoke,” explains Ian Jones, CG Supervisor, “which allowed for quick iterations and helped us establish the story. It was important that the magic developed and grew stronger, not just within an individual sequence, but across multiple sequences throughout the series. These early visuals allowed editorial to lock the scenes before we moved into Houdini. Once in Houdini, there was still a lot of development to do as we fine-tuned the smoke’s performance through simulation and developed its texture and properties. To incorporate the 2D footage of Rebecca into our 3D scene, we used onset photogrammetry on the actor and tracked her geometry into our scene using her performance within the plate, as well as additional witness cameras which were positioned strategically around the set.” 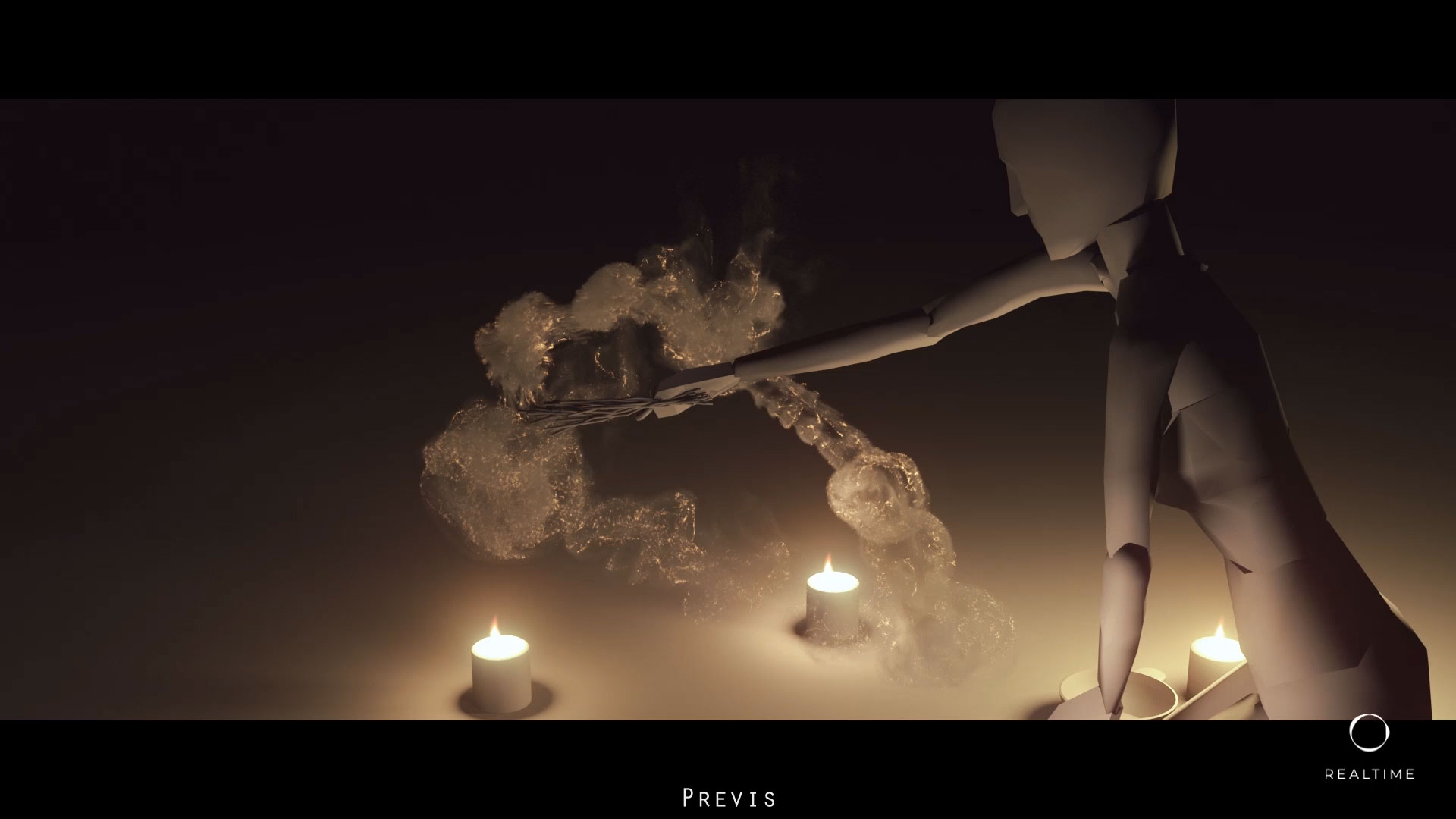 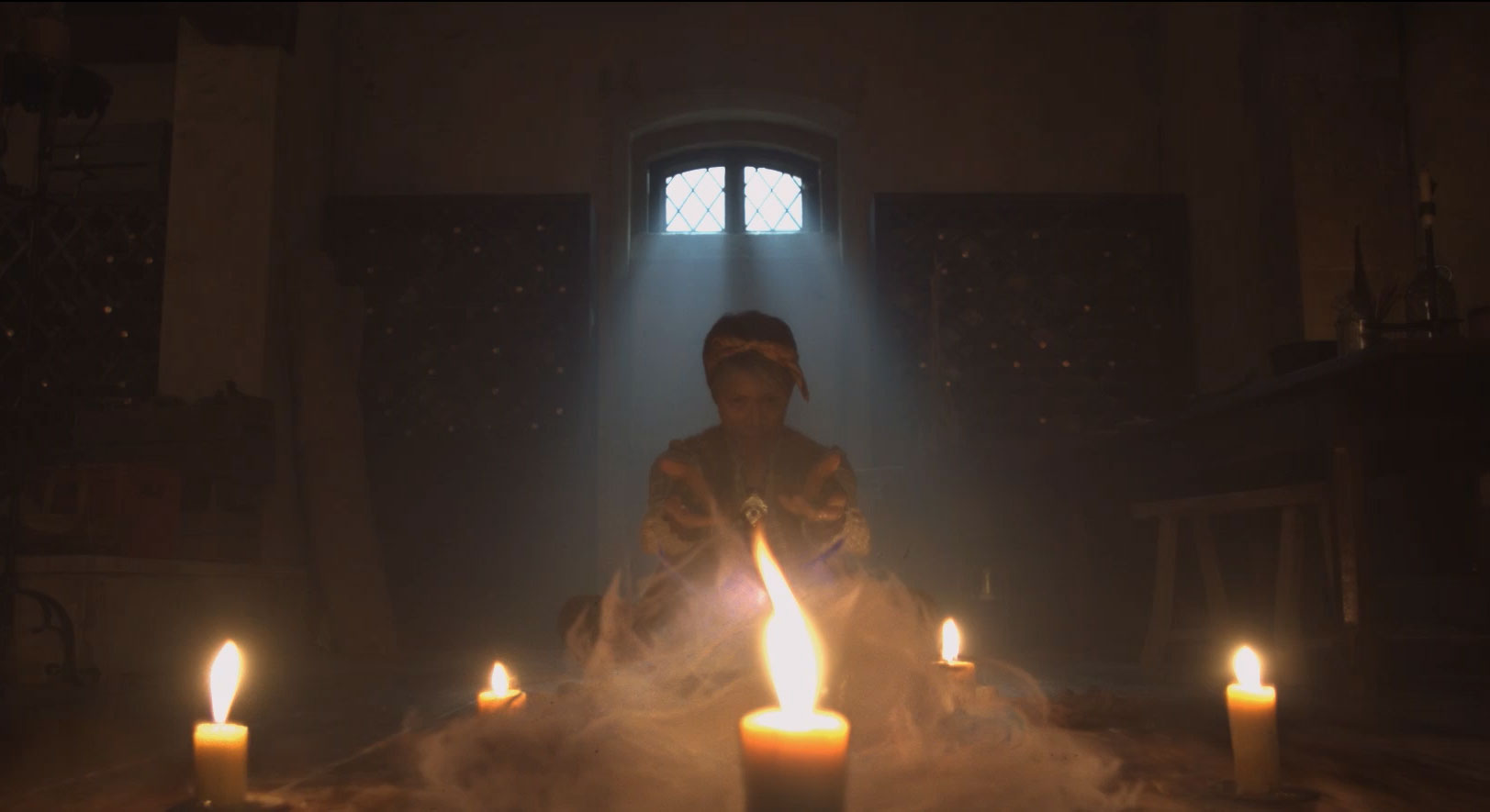 Corra, Diana’s fiery familiar, is based on a creature from ancient English folklore. Corra materialises as an ethereal fire drake made of magical smoke and flame, showcasing REALTIME’s aptitude in combining creature development with technical wizardry.

“We had a lot of interactive lighting on set,” says Coren, “photorealism was the key. It was a balance between this, the exposure of the plate and lighting in VFX. We wanted to avoid that ‘CG feeling’ that can happen when you don’t have a true lighting source.” The team was aware that the work needed to stay true to the feeling captured by the show’s creators. “You are dealing with magic, but you’re dealing with magic for an older audience,” says Jones. “It’s a sophisticated, refined magic.”

The full-CG, hand-animated Corra, was rendered in Max and V-Ray, while her teleportation, smoke FX, and fire drake flames were all simulated using Houdini. Jones took LIDAR scans of the environments to help artists align their shots and have accurate measurements of the sets, including the cave environment in the final episode. 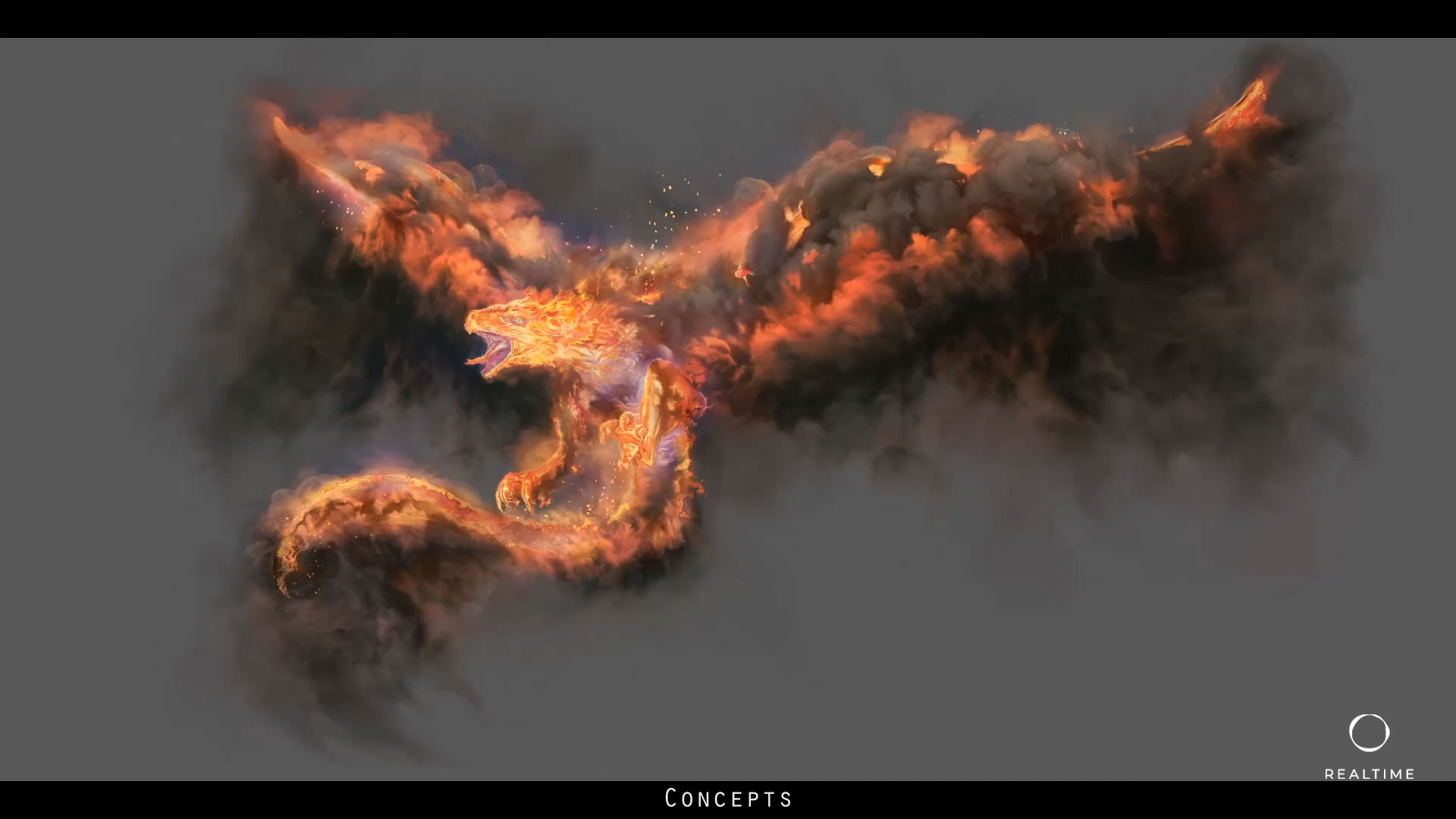 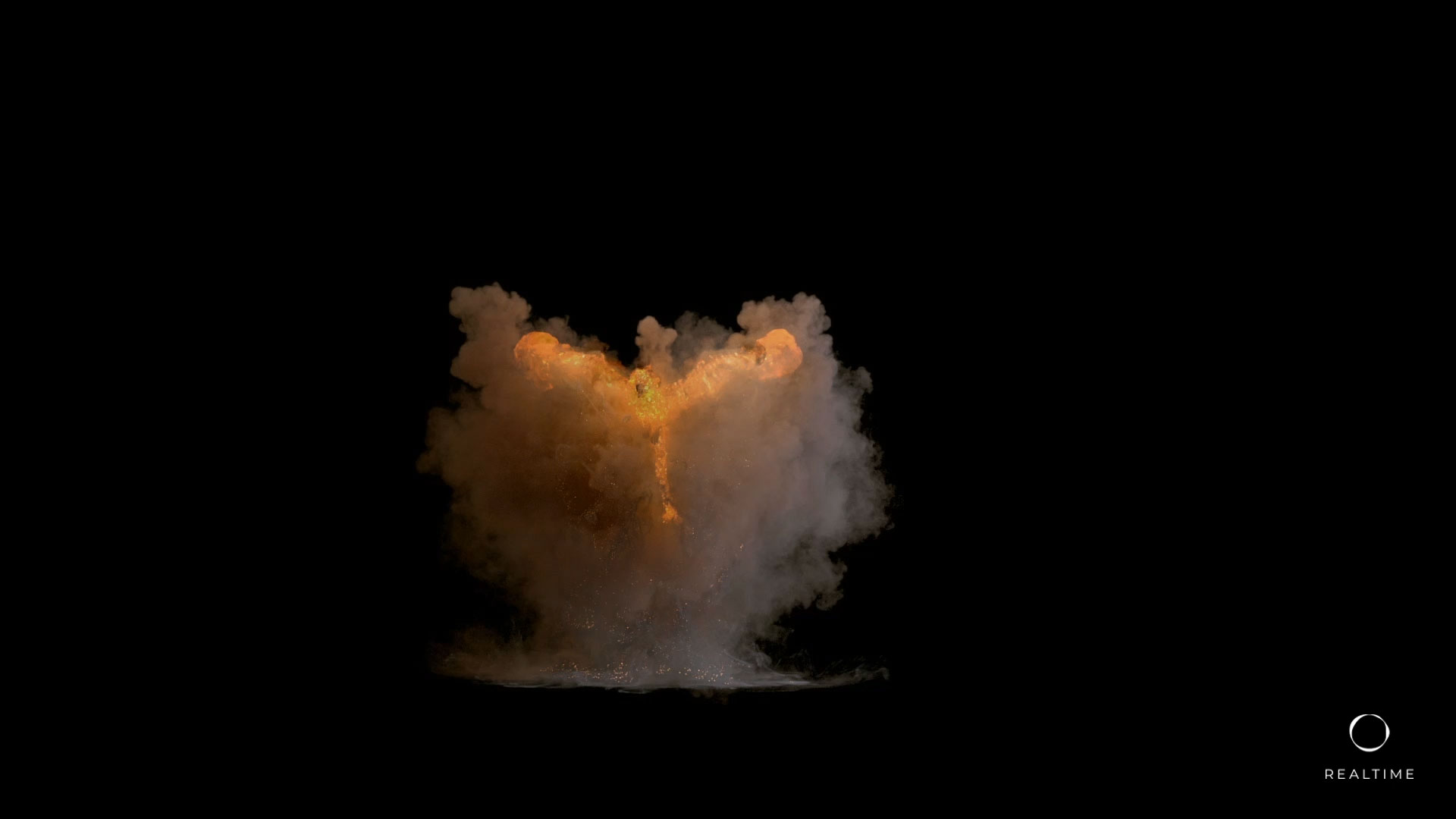 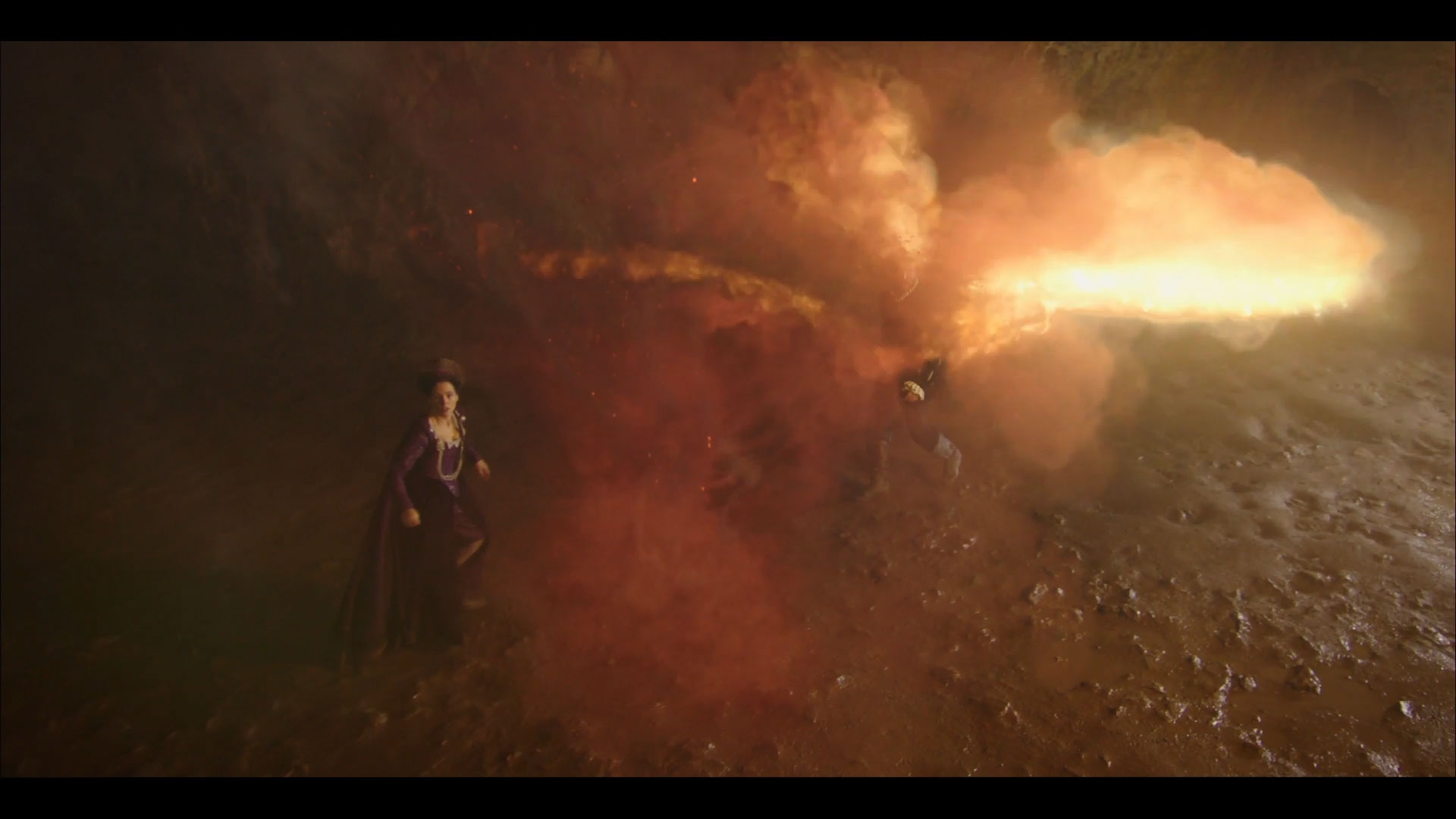 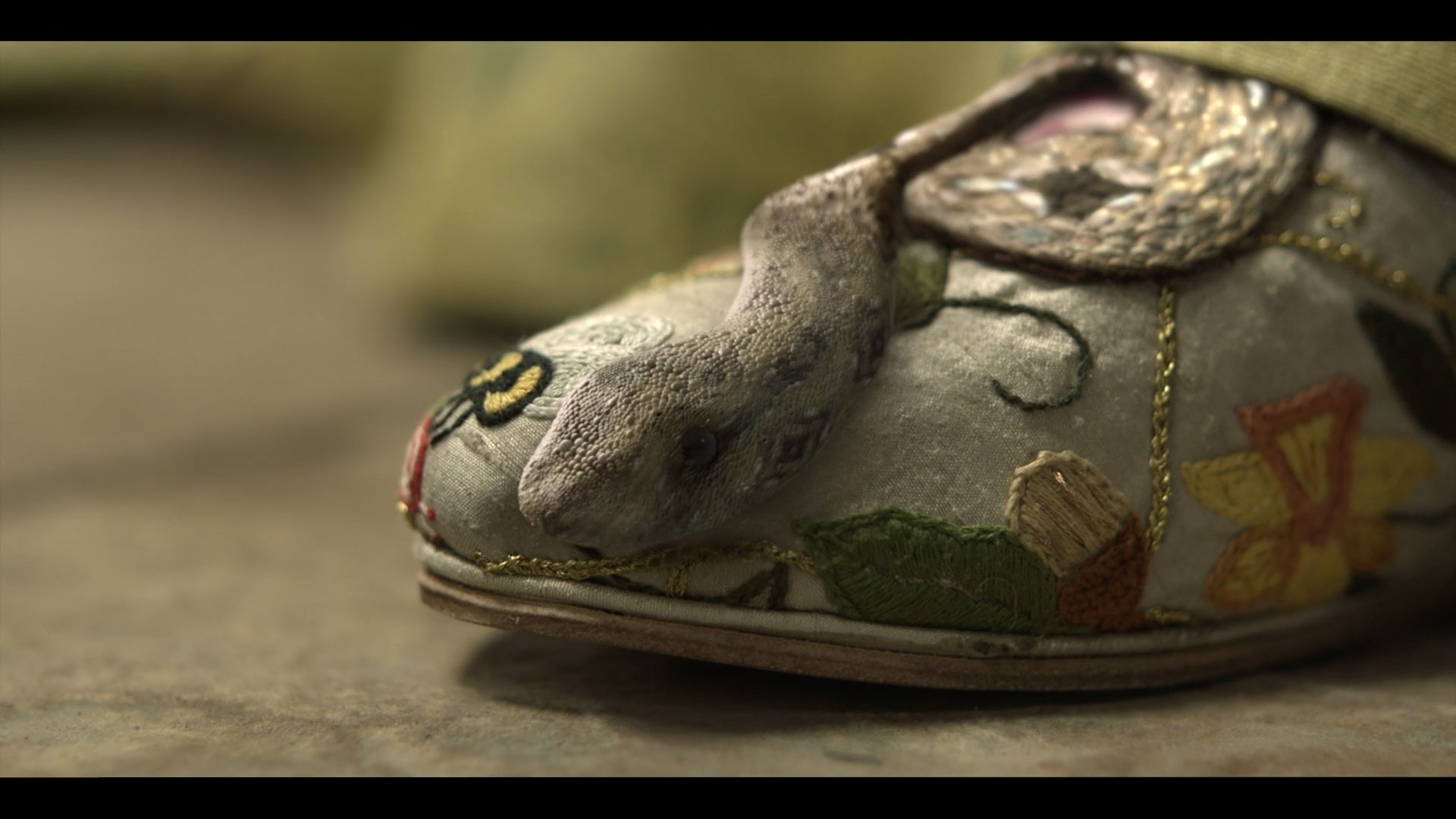 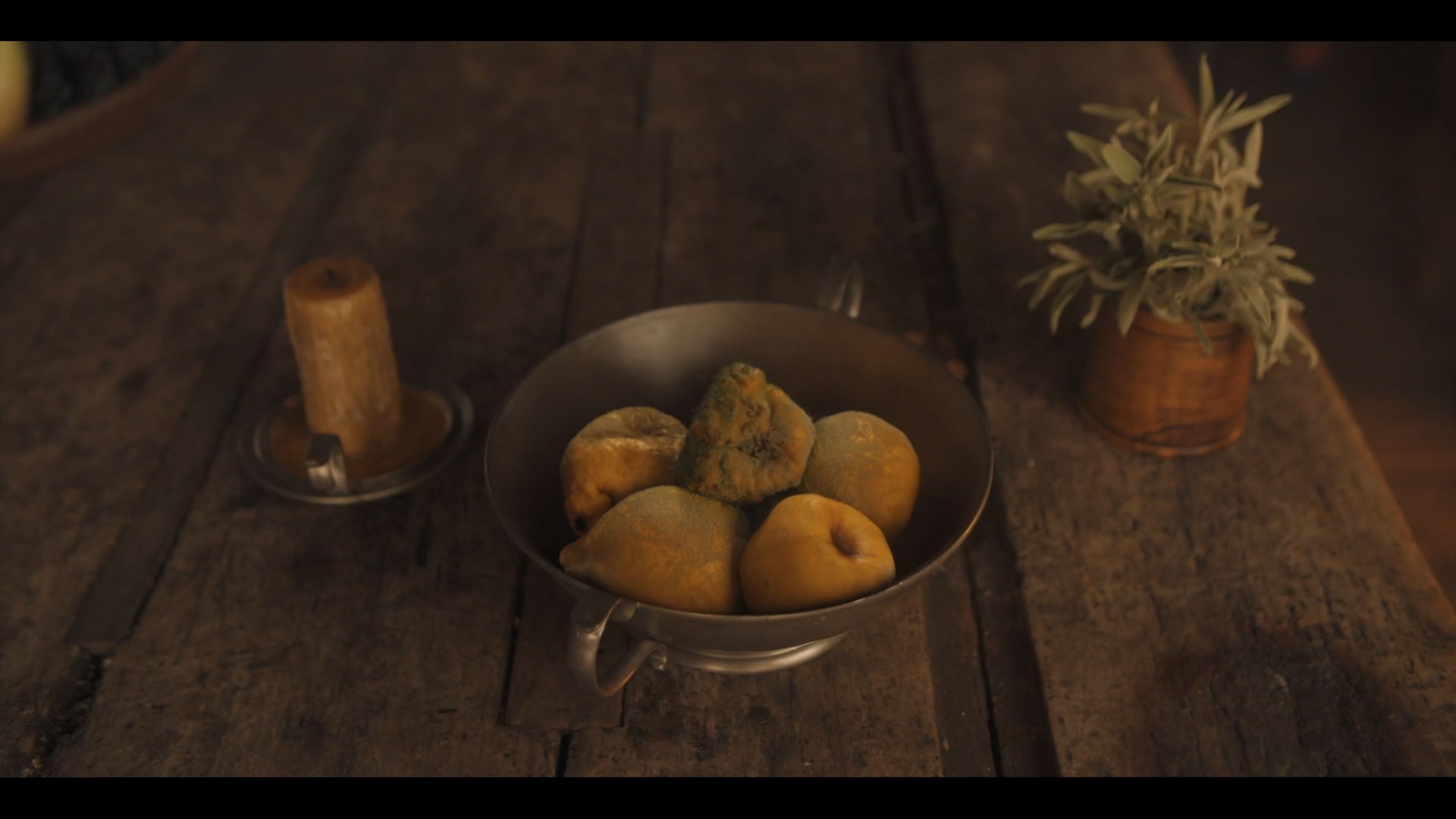